My statements are not against any community: Subhash Velingkar 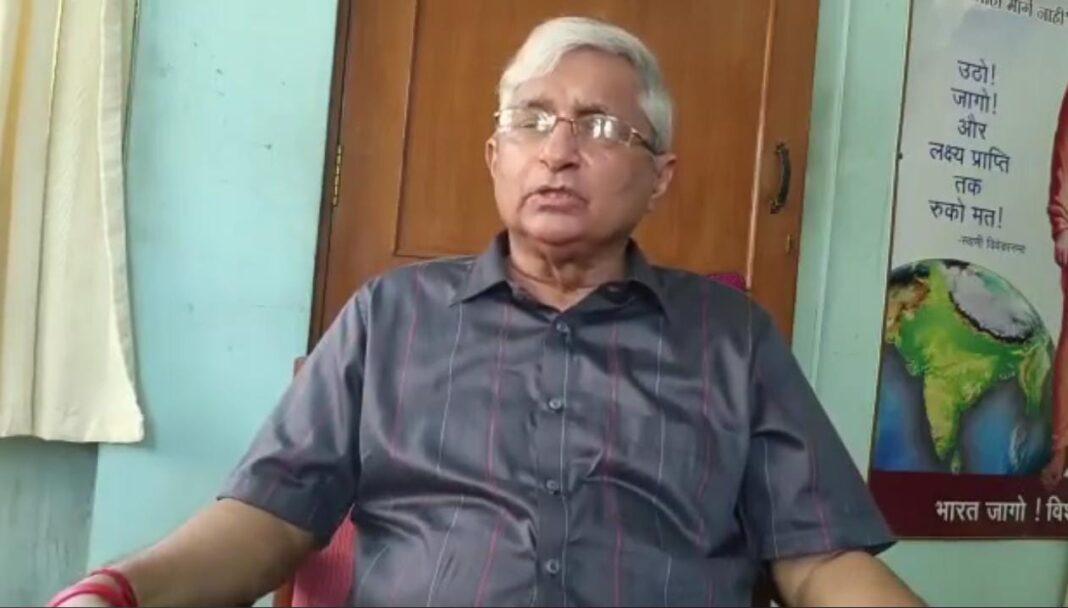 Panaji: Former RSS Goa chief Subhash Velingkar on Saturday said that he would not budge although police cases are filed against him by different elements over his statements against St Francis Xavier.

Talking to reporters in Panaji, Velingkar said that his statements cannot be construed as anti-national as he is not speaking against the country. “The entire episode is Portuguese versus Indian patriotism. The statements are not against any particular community,” the former RSS Goa chief said.

Velingkar under the banner of Hindu Raksha Aghadi (HRA) has decided to hold awareness campaign in the month of May claiming that it was not St Francis Xavier who should be called as ‘Goencho Saib’ (Patron Saint of Goa) but instead it should be said to ‘Lord Parshuram.’

On lines with Kashmir Files (Vivek Agnihotri helmer movie), Velingkar said that HRA would be releasing ‘Goa Files’ on May 03 listing out atrocities committed on neo Christians during the infamous inquisition held during Portuguese rule.

A senior police official said that the complaints have been transferred to Panaji police station as the press conference by Velingkar was held in the capital city.