Model Code of Conduct withdrawn in Goa, across country 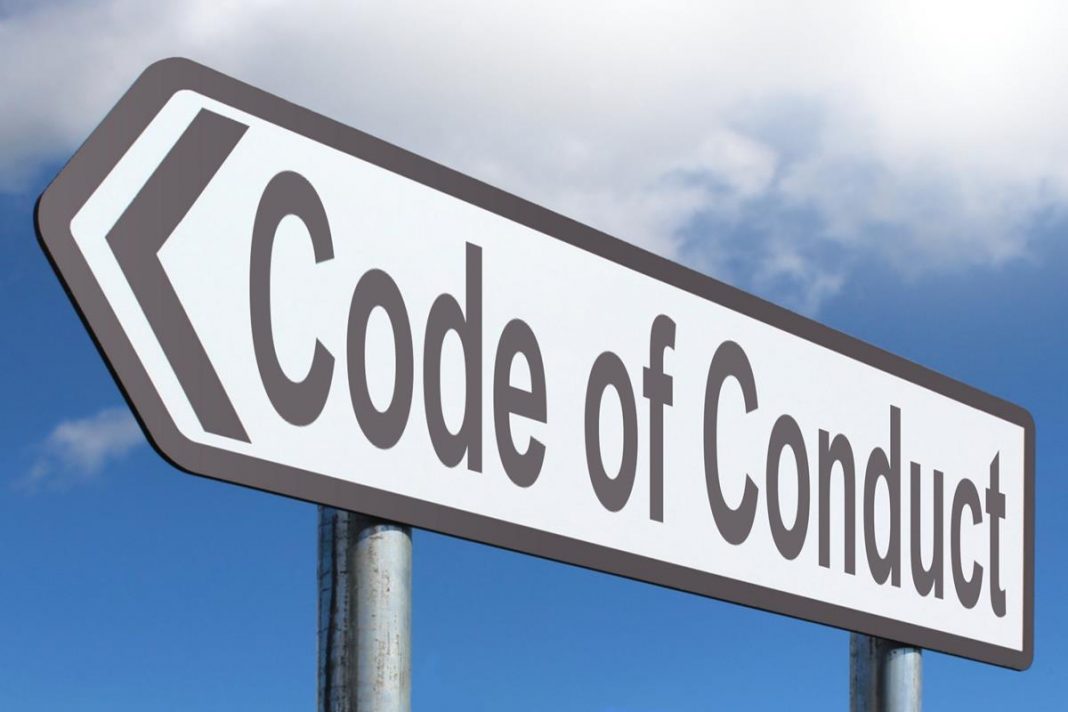 Panaji: Election Commission of India (ECI) today announced that they have withdrawn Model Code of Conduct, which was imposed for fair Lok Sabha elections and by-polls in few assembly constituencies.

In a letter to various authorities including State Chief Secretaries, ECI’s Secretary Ajoy Kumar has said “now, that the results in respect of General Elections to the House of the people (Lok Sabha) 2019 and State Legislative Assemblies in the States of Andhra Pradesh, Himachal Pradesh, Odisha and Sikkim and certain by-elections have been declared, the Model Code of Conduct has ceased to be in operation with immediate effect.