MLAs from those parties may have come here, but advisors still remain there: CM takes on opposition on Mahadayi 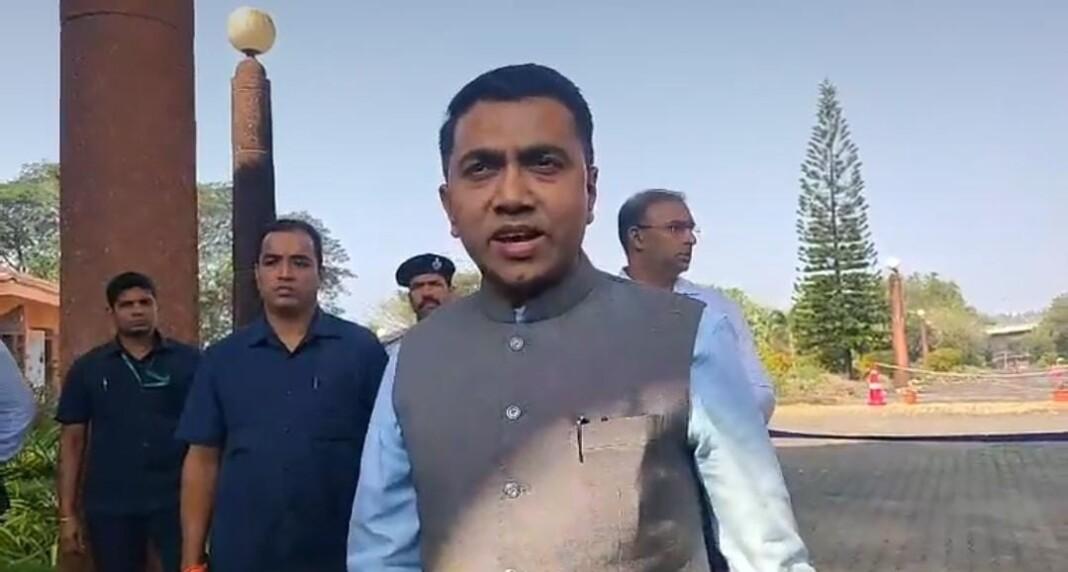 Sawant said that it is the policies of the former governments that needs to be considered. He said that BJP government has a vision of next 50 years, unlike the governments of other parties.

When pointed out that some of those MLAs from that government are part of BJP government now, Sawant quipped “MLAs may have come this side, but the advisors have remained there.”