Mining dependents say corporation is not a feasible solution 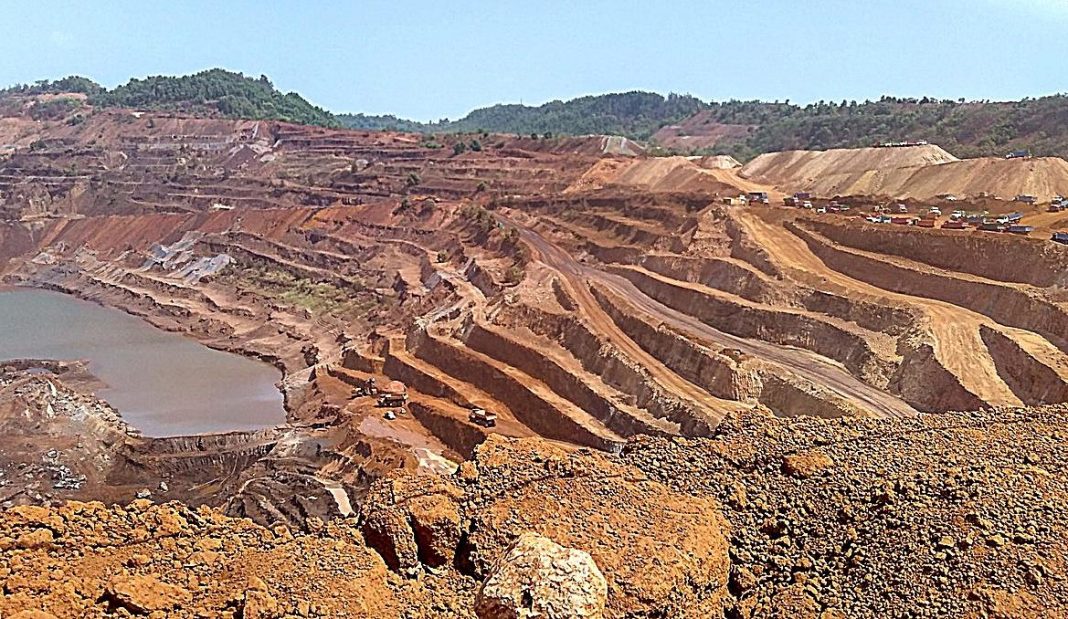 Panaji: Goa Mining People’s Front (GMPF) on Thursday said that the State government’s proposal to have a state-run Corporation to resume the Iron Ore mining activity in the State was “not feasible.”

In a statement issued here, GMPF President Puti Gaonkar said that the State government should stick to its earlier stand of finding legislative solution for the curren impass on the mining industry.

“We strongly urge Chief Minister  Pramod Sawant to stick to his assurance of solution for Goa mining crisis by end of Dec 2019,” Gaonkar said.

He said that “recently we have heard announcements through statements attributed to various MLA’s in the State regarding the intention of the State to form state run Mining Corporation for resumption of Goa mining but it does not seem to be a feasible solution.”

“State Run Corporation’s don’t have required expertise to conduct the mining activities, we have seen the precarious financial position of State Corporations like Sanjivani Sugar Factory and Kadamba Transport Corporation Limited  in the State,” he said.

Gaonkar said that they are firm on our demand of Legislative amendment or a judicial solution as promised by  Prime Minister Narendra Modi, for resumption of Goa mining which is a long-term and viable solution for sustenance of Goa mining.”

“If the Government fails to meet the deadline of this month end for recommencement of mining activities, they must provide relief package to all mining dependents from next month onwards,” he said.

Gaonkar also Added “If the state government is intending to sell the mining dumps through state run Mining corporation, we also urge the government to study the basic valuation of dump handling as at the present the state neither has the geologist nor has any authentic report of the minerals and the information on the grade material available in the dumps.”

Mining is one of the two major sources of livelihood in Goa and the complete shutdown of mining industry has adverse effect on the livelihoods of more than 3,00,000 people in the state.

The shutdown has caused an estimated loss of more than Rs. 5,000 crore per year to the State of Goa thereby adversely impacting the State’s finances.