Mineral Corporation may not be feasible for resumption of mining: GMPF 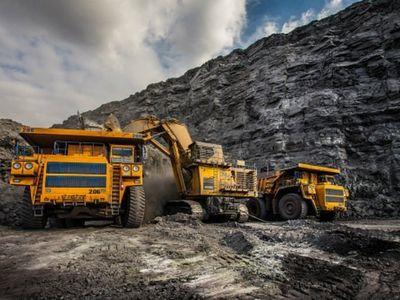 Panaji: Two days after Goa Chief Minister Pramod Sawant announced possibility of forming a state run corporation to resume mining activity, the people dependent on the industry have said that it was not a feasible solution.

Goa Mining People’s Front President Puti Gaonkar talking on Prime Encounter Program on Prime TV said that the announcement to form state run corporation for resuming the mining activities “does not seems to be a feasible solution.”
Gaonkar said that State run corporations don’t have required expertise to conduct mining activity, which has been traditionally held by mine owners.

“Once corporation is formed and then government takes over the mining leases, they will have to have expertise which includes blending of the ore. The current Iron Ore available in Goa is of low grade,” he said.

Gaonkar, who represents the mining dependents, said that BJP-led government in the State and the centre are “not serious about the issue of resumption of mining activity in Goa.”
Supreme Court through its order in February, last year, had quashed 88 mining leases bringing to halt the entire industry.

“As per submission before SC by State government, there are 1.57 lakh people directly dependent on mining industry, while equal number are indirectly banking on it to make their living. The people dependent on this industry are living in hope that some day, the activity would resume,” he said.

Gaonkar said that the State is losing crores of rupees in the form of taxes and other revenue options due to closure of the mining industry.

“Goa is heading for economic death, and one of the main reason for it is closure of the mining industry,” he said.