Vishwajit Rane leads the process to have AIIMS in Goa 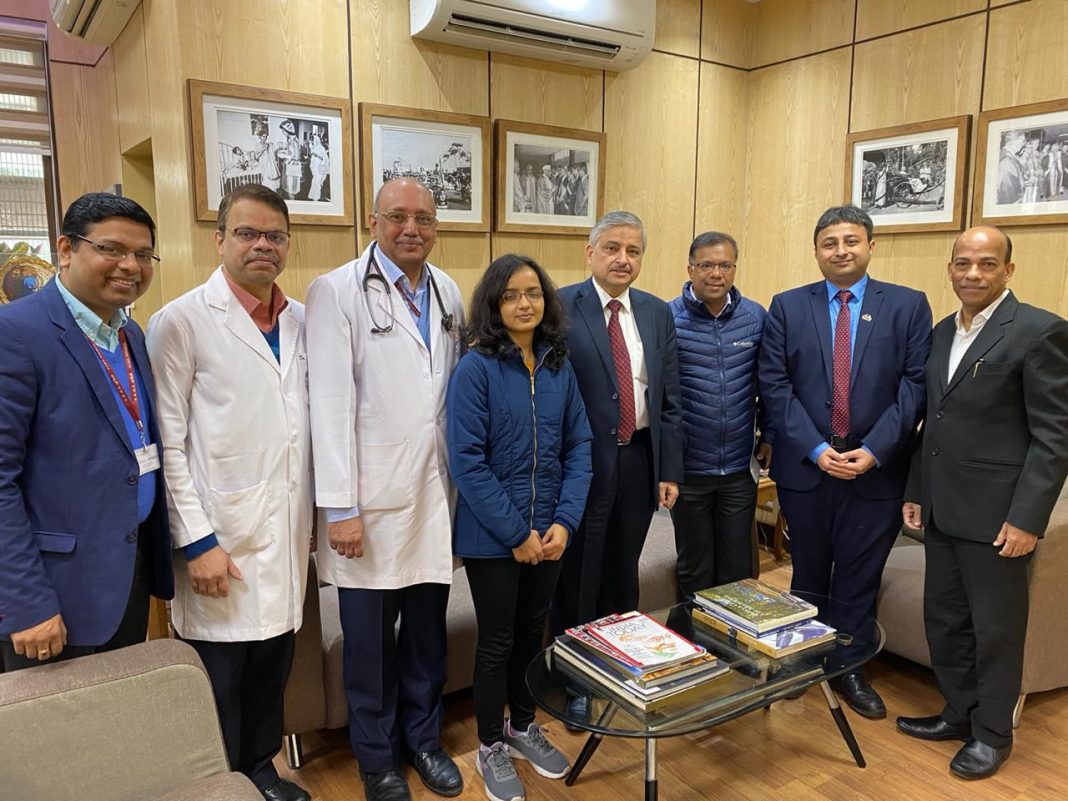 After meeting AIIMS officials in Delhi on Monday, Rane said that the process has already began to have nationally famed health care institute in the State.

The minister said that during the meeting the officials discussed at length about setting up AIIMS in Goa that will help change the dynamics of healthcare in the state.

“Our aim is in line with our Prime Minister Narendra Modi’s vision of setting up AIIMS in each state,” Rane added.

He said that he met Director AIIMS Dr Randeep Guleria in presence of other officials.

“We further discussed having an MoU consistent with the Kerala model to develop a state-of-art Emergency Medicine facility in the state of Goa,” Rane added.

Previous articleMineral Corporation may not be feasible for resumption of mining: GMPF
Next article‘Goa River Sand Protectors Network’ formed to keep tab on illegal sand mining activities in Goa