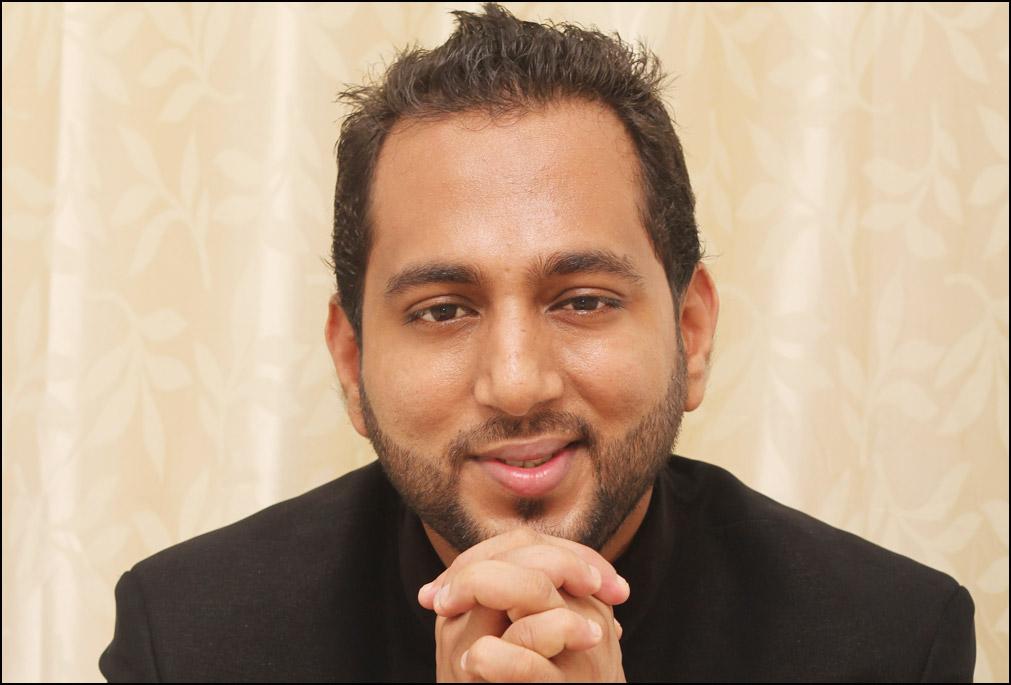 Ponda: The members of most important committee of MGP have been literally ridiculed by party’s Ponda leader Ketan Bhatikar.

After being reprimanded for passing on false information through media, Bhatikar has said that some members of the Central Committee were misguiding.

“I am answerable to President Deepak Dhavalikar and Minister Shri Sudin Dhavalikar. If some central committee members want to misguide, let them continue (with) it,” the physiotherapist-turned-politician has said.

“For me growing MGP party (growth of MGP party) is important and I will continue the same,” he said.

Bhatikar has said “Party President Deepak Dhavalikar and Ponda Block President Anil Naik has appreciated me and my points put (raised) at Prudent debate and I had gone with their permission for the same.”

Referring to the Central committee’s decision to warn him, Bhatikar has said “I have not got any such warning and if it comes in future, it should come to me first, rather then going to media.”

“First learn party ethics and then teach others the same. Practice what you preach is my advice,” he has said.

Previous articleParrikar is an architect of modern Goa: PM Modi
Next articleCuncolim to get work order for Electricity works in day or two: Yuri Alemao