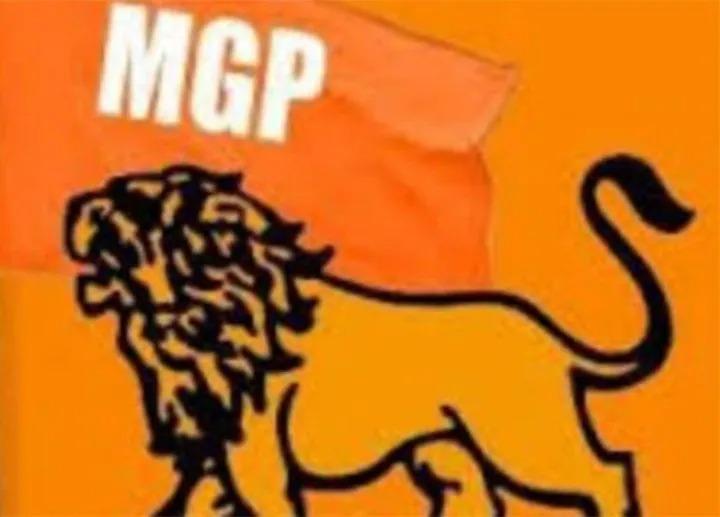 Panaji: Amidst the controversy over naming of the new Airport at Mopa, Maharashtrawadi Gomantak Party (MGP) on Tuesday said that they would go by the decision of the central government over the issue.

“But we are with the central government in their decision on naming the Airport,” he said.

Naik said that the MGP has extended support to BJP and will be with the party in their every decision.

A section of people are demanding that the upcoming Mopa Airport should be named after late Bandodkar, honouring his contribution to Goa, post-liberation. Chief minister Pramod Sawant had said that the decision of naming the Airport lies with the Union Civil Aviation ministry.