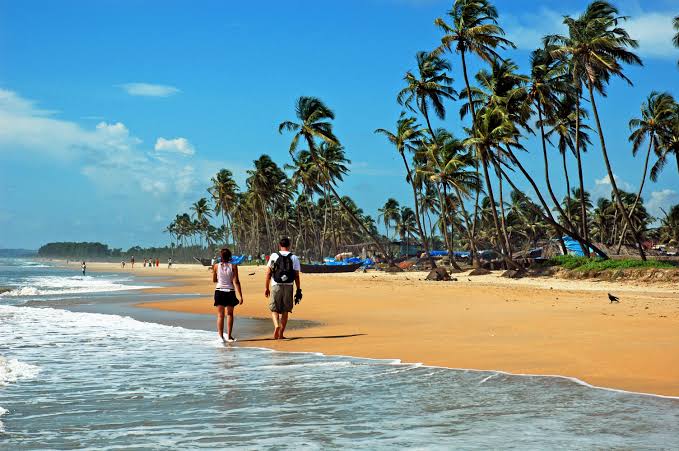 Panaji: Goa’s Tourism Industry is in upbeat mood after centre announce its decision to resume e-visa service to the UK nationals, first time after the COVID-19 pandemic.

Goa Tourism Minister Rohan Khaunte took on to twitter on Tuesday to welcome the announcement.

The minister tweeted “Goa Govt’s repeated appeals bear fruit as Centre revives E-Visa’s for UK travellers to India. I personally Thank Hon’ble PMModiJi & Shri Amit Shah Ji on behalf of Goans as this not only brings back tourists but also our Goan brethren who can enjoy the Festive Season in Goa.”

The tourism industry claimed that the decision will help in increasing the footfalls from the UK. Goa currently gets chartered flight, twice a week.

“TTAG thanks Chief Minister, Tourism Minister and Goverment of Goa for there efforts in restoring E- Visa for UK which will help in getting more Tourists from UK on Charter and Scheduled flights into Goa,” Shah said.

India is set to resume the e-Visa facility for UK citizens travelling to the country, the High Commissioner of India to the UK, Vikram K Doraiswami announced in a video message on  December 5.

In the video message, Doraiswami said that the service will be made available to the citizens forthwith and the dates will be announced shortly.