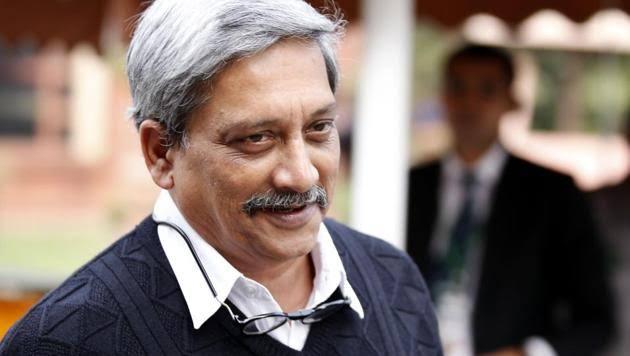 Panaji:  In all 17 scientists of International repute include India’s missile woman Dr Tessy Thomas from Defence Research and Development Organisation (DRDO) will address and interact with students in Goa during fourth Manohar Parrikar Vidnyan Mahotsav to be held on December 13 in Goa, the organizers said on Tuesday.

The event will be organised by State Department of Science, Technology and Waste Management in association with various government bodies.

Jose Manuel Noronha, Chairman of the organizing committee, told reporters in Margao on Tuesday that the event would be held across seven venues in Goa.

Dr Tessy Thomas, Director General, Aeronautical Systems, DRDO will be giving lecture on “Advances in Aerospace Technologies” during the event, which would be participated by more than 6,000 students across the venues.

Portugal-based Prof Christopher Brett from University of Coimbra will speak on “the Fantastic world of the Chemical elements” while Goa origin Andrea Colaco, Senior Staff Software Engineering Manager at Google, USA will deliver online lecture for the students on the recent advancement of Science and Technology.

Director of State Science and Technology department Lavinson Martins said that the students from various schools and colleges would be attending this one-day-long program.