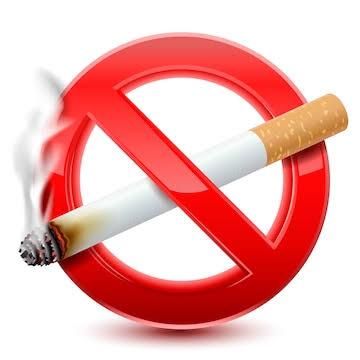 Panaji: Dr Shekhar Salkar, President NOTE(India) today submitted suggestions for the Union Budget to improve public health and support Fit India and Ayushman Bharat Programs, while appreciating  various steps taken by the government to improve the financial health of our nation Dr Salkar pointed out that Finance Minister has a greater role to materialize the vision to transform India and to fuel the development of country to new heights.

As per the past surveys done in the state of Goa, the prevalence of tobacco use is 9.7 percent, the prevalence of smoking has decreased marginally, however, the decrease is not seen in Gutka and khaini which are most commonly consumed tobacco products.

In the written correspondence it has been stated that there are over 266.8 million tobacco users in India.  A staggering 42.4% of adult men and 14.2% of women currently use tobacco (smoked and/or smokeless tobacco). Tobacco imposes enormous health and economic costs on the country.  Each year, almost 1.3 million Indians die from tobacco-related diseases in India.

Dr Salkar added that nearly 50% of all cancers in India are tobacco related and are preventable and opined that Taxation is the proven tool for reducing consumption of harmful products like tobacco and by increasing tax on such addictive products you can help millions of young from falling into clutches of deadly tobacco.

Previous articleMGP is with the central government over its decision on naming Mopa Airport
Next articleBJP trying to cover up corruption, don’t hoodwink Goans in name of development: Bhike