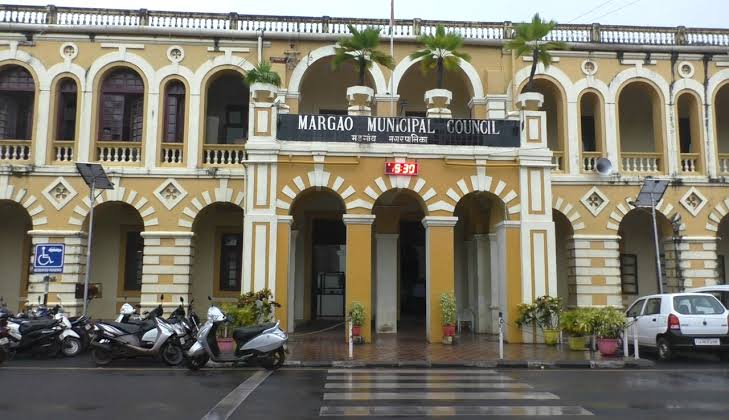 In a formal complaint filed with Margao police, Ajgaonkar, who is President of Vegetable, Readymade and Cloth Vendors’ Association, has accused Naik of uttering caste-based words to him latter’s chamber, when they had gone to meet him with other members to discuss issued faced by the business community.

“We placed before Chief Officer our problems and he handed over his phone to me to speak to Director of Municipal Administration,” Ajgaonkar said.

“When I was talking to DMA, he abused me by using the word `Chambhar’ and insulted me by saying that I have no ability to speak to DMA.

He said that “this Chambhar is making a big show to become a big leader.”

Naik has been accused of similar offences in the past.