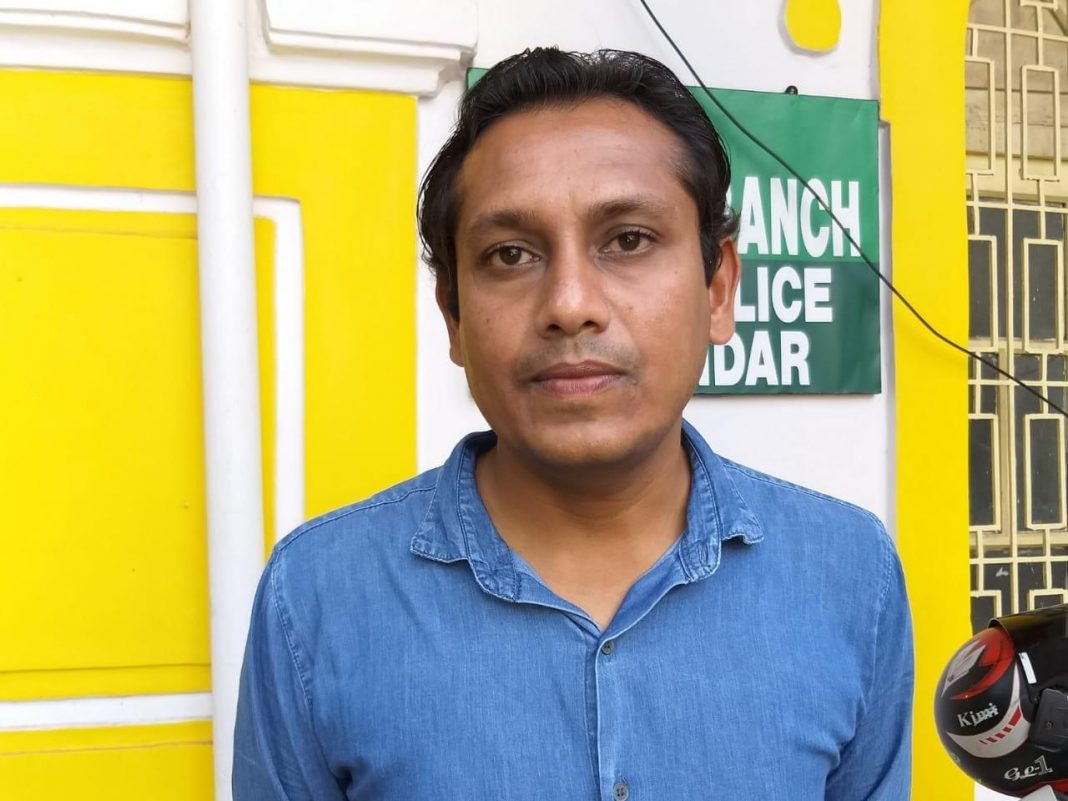 Bhandari has been absconding since the time Crime Branch had raided his den rescuing six victims from North East. Police had said that Bharati was the main accused in the case. The local court had rejected his anticipatory bail plea on August 11, but he was yet to surrender.

This is not the first time. Bharati was also booked in similar offences by Calangute Police in the year 2010.