Madgaonkars have initiated the downfall of BJP government- Digambar Kamat 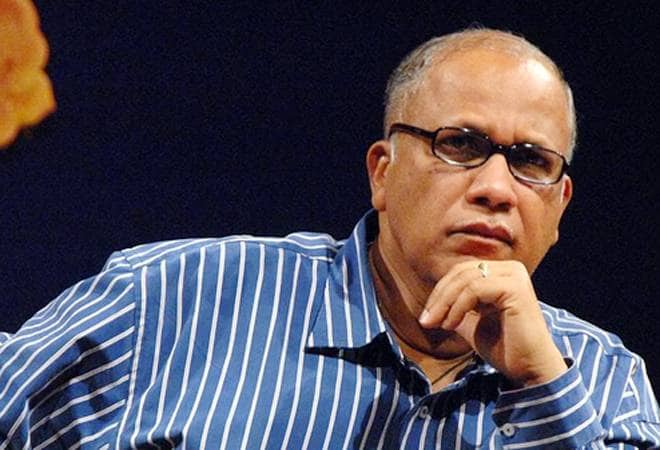 Margao MLA Digambar Kamat criticized Dr. Pramod Sawant led BJP Government on its failure to handle Covid Pandemic. He was speaking after offering prayers to Lord Dambab at Pimpalkatta with the winning and losing Candidates of Model Margao Panel.

I thank the self-respecting Madgaonkars and Fatordekars. They have given a verdict as a signal to the most insensitive BJP Government. this Government has pushed the Goans under huge financial burden and are now pushing them in the death trap of Covid Digambar Kamat stated. He appealed to the people not to remain dependent on the Government and requested them to take maximum precautions to stay away from Covid Pandemic.

He strongly condemned the Government for its failure to provide Oxygen, Medicines, Beds to the Covid patients.

I dedicate the success of Model Margao Panel to Late Mathew Fernandes. This is a real tribute to his hard work. I also thank all my workers and supporters for their tireless efforts stated Digambar Kamat.

The self-respecting Madgaonkars have shown to the BJP Government that they can’t be bought with money power. I compliment the hardworking Citizens staying at Monte Hill for holding their esteem high and not falling to the pressure of the BJP who tried to lure them with money power. I am proud that they did not sell their Self-respect to the insensitive BJP functionaries.