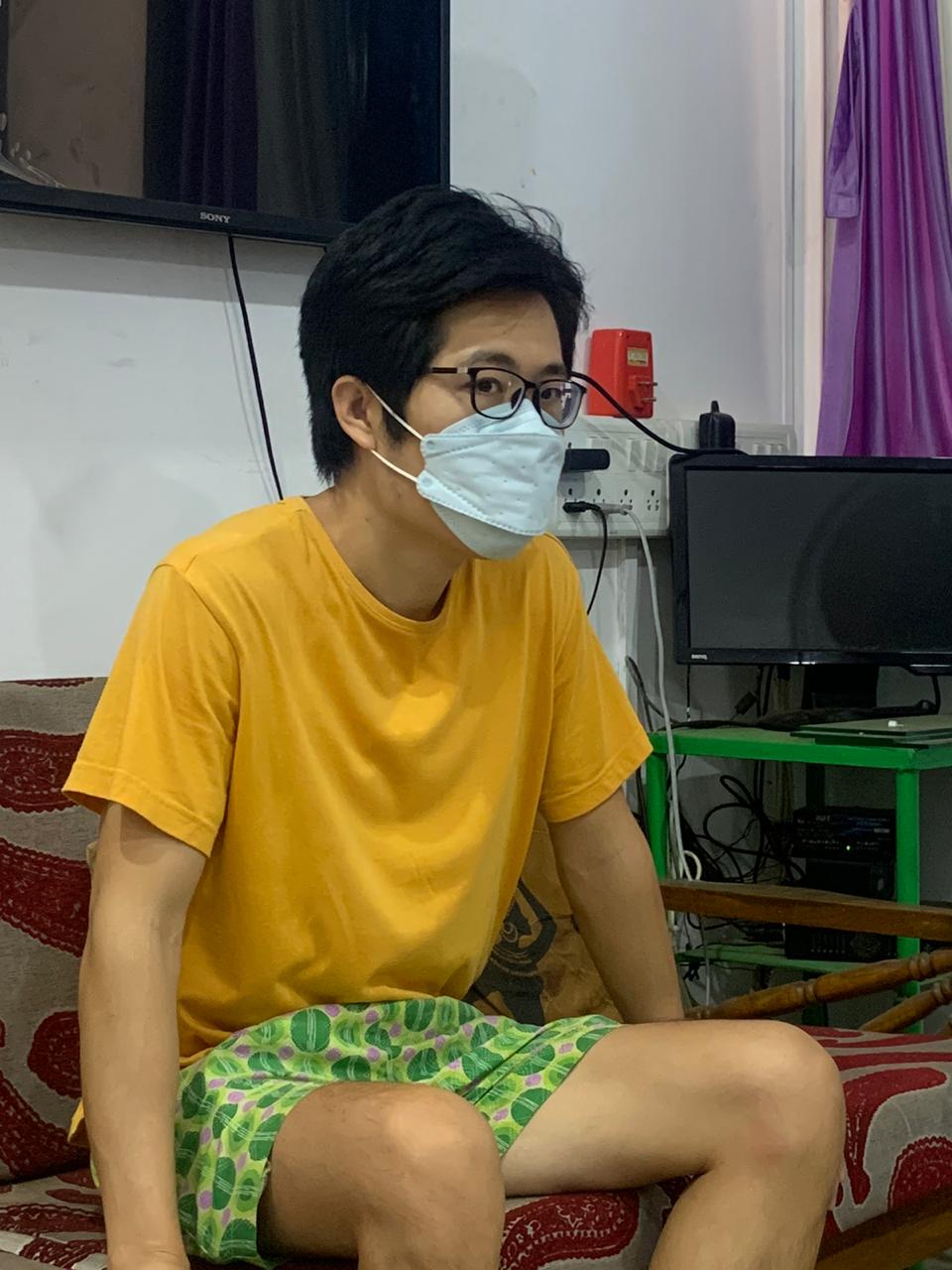 Panaji, Apr 30 Fifty seven people, including a Chinese tourist and a newly-married couple from Gujarat, have been lodged at a shelter camp in Panaji after they got stranded in Goa due to the coronavirus-enforced lockdown, an official said on Thursday.

The man from Gujarat has also come forward to help the Goa government in distribution of food grains, he said.

The shelter camp has been set up in the premises of a Panaji-based youth hostel, which is a government-run initiative.

Ning Xianliang, the 47-year-old electronic program manager from Jiangdong town in China, he came on a holiday to Goa in February and got stranded after the lockdown was enforced last month.

“I had not booked my return ticket. I was hoping to book it soon and this (lockdown) happened, he said, adding that he then looked for a state-run accommodation.

The Chinese national said he had taken a long vacation after resigning from his job, and was supposed to look for work avenues back home after returning from India.

The youth hostel manager Anant Joshi said Xianliang has been given a separate room in the camp, where a mix group of people, including migrant labourers, are lodged.

Besides the Chinese national, Gujarat natives Umesh Merja and his wife Kusum are also lodged at the camp.

“We got married on December 12 last year and some of our friends sponsored our Goa honeymoon. We arrived on March 17 and were supposed to go back on March 23, for which we had even purchased bus tickets,” said Kusum, who works as a nurse at the Sadbhavna Hospital in Morbi town of Gujarat.

But, then the buses got cancelled due to curfew and they got stranded in the coastal state, she said.

Her husband is currently helping the Goa government in the distribution of food grains along with other labourers from the camp, Joshi said.