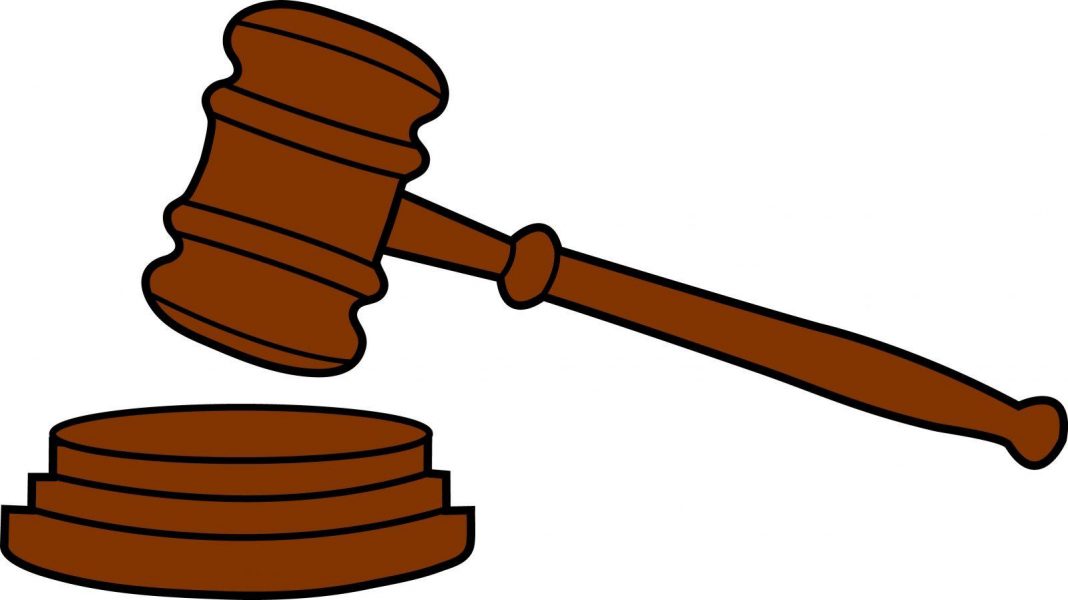 Panaji: A group of advocates have petitioned the Central Bureau of Investigation (CBI) seeking immediate release of Adv Sanjeev Punalekar, who has been arrested in connection with murder of rationalist Narendra Dabolkar.

In a petition to CBI Director in Goa, the advocates condemned the arrest citing reports that CBI booked Punalekar based on a confessional statement of an accused in the case, which was retracted thereafter.

They said that Punalekar is the legal representative of one of the accused – Sharad Kalaskar – in Dabholkar murder case. In Kalaskar confessional statement, it is alleged that before his arrest he met Penalekar in his office for legal aid, upon which Punalekar is said to have advised him not to worry and dispose off the arms used in the crimes.

“The aforesaid statement of the accused under retracted confession has been used after five months against our advocate colleague,” the petition, a copy of which has been sent to Prime Minister Narendra Modi stated.

The petitioners pointed out to how there is no corroborating evidence and that it was setting a bad precedent.