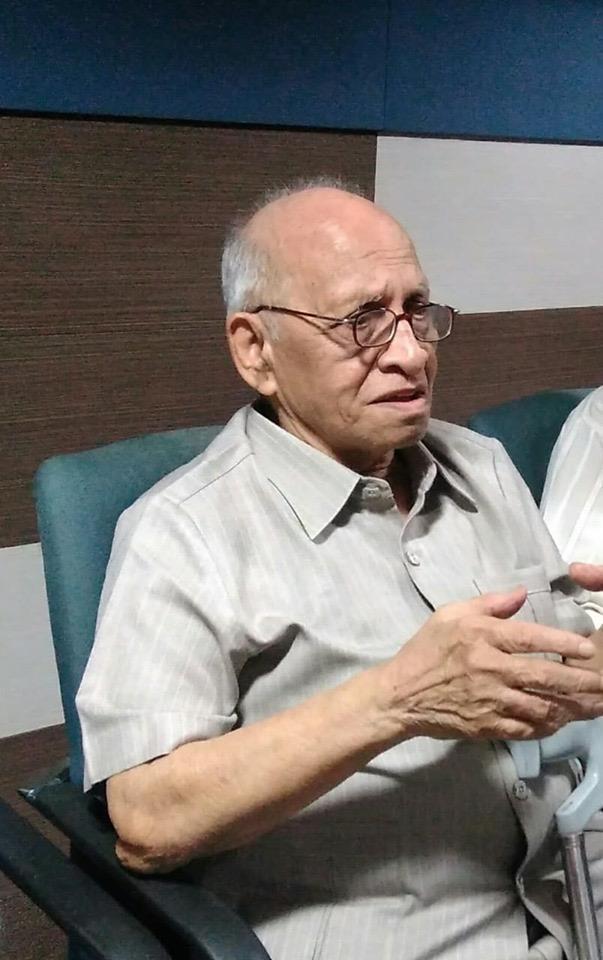 Panaji: Mohan Ranade was a freedom fighter who participated in Goa liberation movement. He passed away on June 25 at 5.30 a.m at Pune.

He was arrested by Portuguese police in 1955. Later he was incarcerated at the Fort of Caxias near Lisbon in Portugal. He was kept in solitary confinement for six years.

After the liberation of Goa by India, and having served 14 years in prison, Ranade was released in January 1969.

When Annadurai, the then Chief Minister of Tamil Nadu, met Pope Paul VI during his visit to the Vatican City, he requested the Pope to put pressure on the Portuguese authorities to release Ranade. The Pope was astonished by his compassion and made possible Ranade’s release.

Ranade was honoured with Padma Shri in 2001 and with the Sangli Bhushan in 2006.

He was also awarded the Goa Puraskar in 1986 for his social work.

He now runs a charitable organisation in Pune that sponsors education of students from economically backward backgrounds. He was chairman of the Goa Red Cross for over five years.