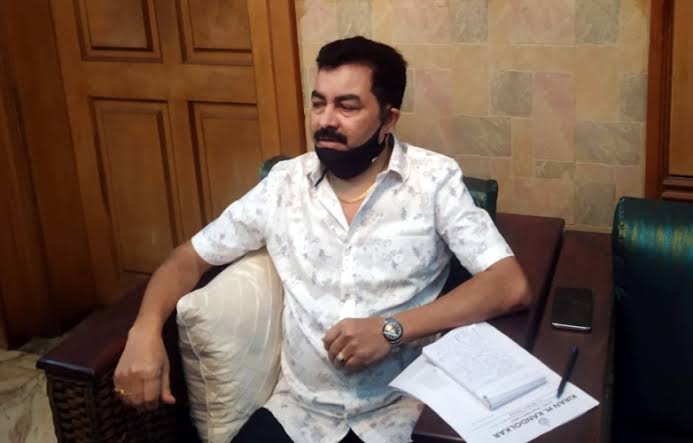 Panaji: After expressing his unhappiness over BJP Kiran Kandolkar has now announced his plans to join Goa Forward Party. He said he would formally join the party after Dussehra.

Kandolkar said that he would be nurturing Thivim and Aldona Assembly constituencies for the upcoming assembly election. “There will be Kandolkar in both the constituencies,” he answered when asked where he would prefer to contest from.

The BJP leader is yet to resign from the party.

Kandolkar was MLA representing Thivim Assembly constituency on BJP ticket between 2012-17 under the leadership of then Chief Minister late Manohar Parrikar.

The BJP leader said that he would quit the party soon to join GFP as he feels that the national parties have plundered the State.

“I have decided to quit BJP and join GFP after Dussehra (October 25). BJP has no future in Goa and it is time for regional parties to take over the reigns of the coastal state,” he said. The former MLA said that BJP has been taken in a wrong direction after the demise of Parrikar in March 2019.

Kandolkar was Chairman of Goa State Horticulture Corporation under the leadership of Parrikar.

Previous articleMan was set on fire at Torda, Porvorim, CM asks DGP to take strong action
Next articleGoa Tourism Board to be formed as a part of the policy