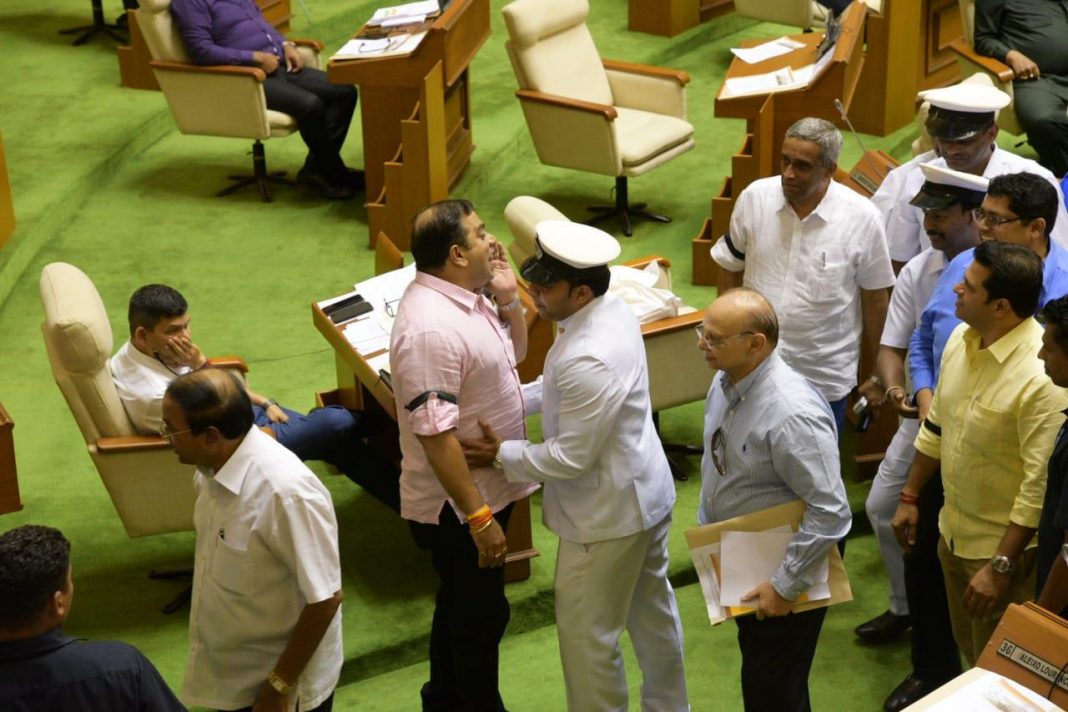 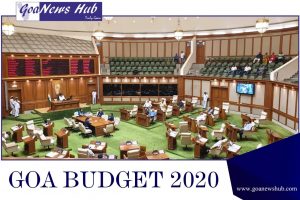 Porvorim: The opposition benches on Friday continued disrupting the ongoing Budget session of Goa Legislative Assembly forcing the Speaker to adjourn the House till 12.30 noon.

Wearing black badges, the opposition legislators on Friday did not allow the Question Hour to begin as they protested against the arrest of their colleague, Independent MLA Rohan Khaunte.

Khaunte was arrested and later bailed out on Wednesday for allegedly threatening BJP Goa spokesman Premanand Mahambrey in the premises of state legislative assembly.

The BJP spokesman had addressed a press conference against Khaunte,  before the alleged incident on Wednesday, which apparently resulted in the bad blood between both.

When House assembled on Friday for the scheduled business, Khaunte demanded that the Speaker Rajesh Patnekar should provide CCTV footage of the incident involving him and the complainant, and also the copy of mid-night letter by police seeking permission for his arrest.

The former state revenue minister said that the incident of his arrest was serious and “it might be repeated with any other MLA, or Zilla Panchayat member or Sarpanch or any common man in future.”

The Speaker, however, disallowed the demand stating that “such a request could not be a part of  House proceedings.

As the Speaker refuse to heed to the request, the opposition benches continued creating noise, forcing the adjournment till 12.30 noon.

Friday is the last day of the five-day-long budget session of the assembly.

The House was adjourned four times on Thursday before Chief miinster Pramod Sawant presented the Budget.

The opposition members had to be whisked out of the assembly as they raised slogans and rushed to the well of the House when chief minister was presenting the budget.