Jackfruit, Cashew, Mango, Kokum next in line for exports from Goa 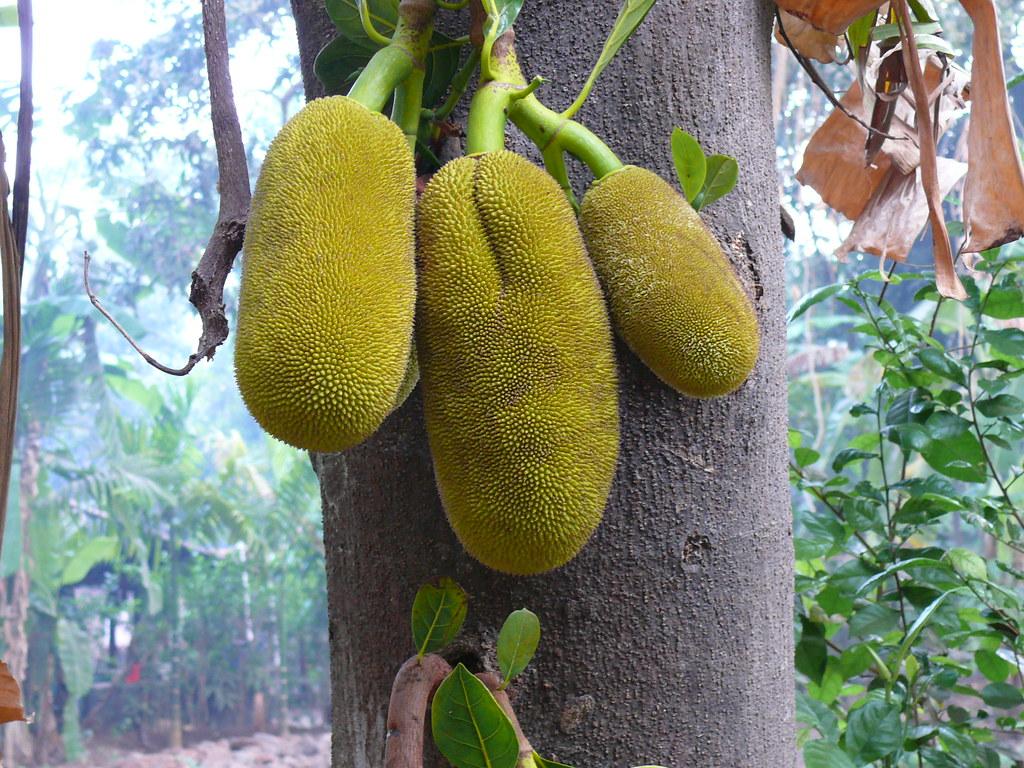 Porvorim: Goa government has been exploring the possibility of exporting local products like Cashew, Jackfruit, Mango and Kokum to the foreign countries, Deputy Chief Minister Chandrakant Kavlekar told the House on Thursday.
In a written reply tabled on the floor of the House, Kavlekar told BJP MLA and Deputy Speaker Isidore Fernandes that State run Goa Horticulture Corporation Limited has already exported ‘Bhendi’ vegetable to Netherlands in Europe.
Kavlekar said that the corporation exported 1,379 kilogarams of Bhendi to Netherlands. He has not mentioned which year they were exported in his written reply.
He said that the Government is encouraging the farmer to produce Cashew, Jackfruit, Mango (Mancurad), Kokum which are grown in Goa and has got very high potential for export.
“The schemes are formulated under State Budget for promotion of these crops. The support also can be extended for processing and value addition of this through Central Government Schemes like Rashtriya Krishi Vikas Yojana, National Horticulture Mission (NHM), etc,” he added.
The Deputy Chief minister said that the extension officials working under Agriculture Technology Management Agency (ATMA) in North and South Goa are creating awareness for promotion of this programme so that farmers can get better remuneration for their produced through branding concept as well as valve addition technology.