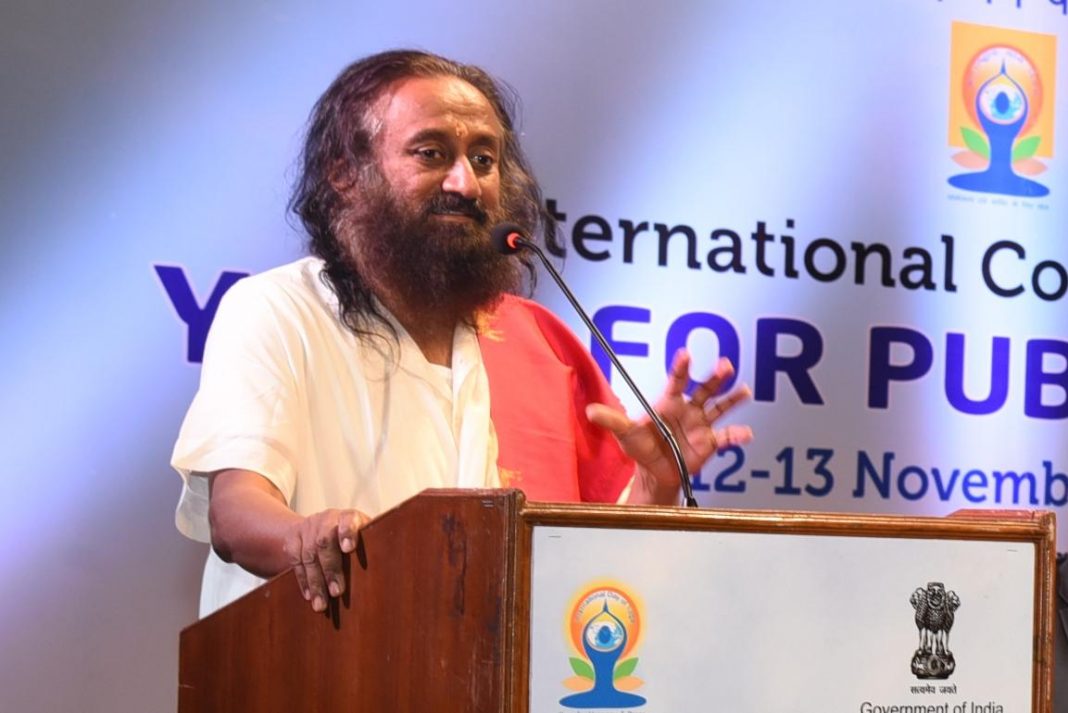 The  coffee table book  with scores of photographs of practitioners in  different yogic asanas and dance-mudras  highlights the similarities between Indian classical dance and yoga.Both these art forms have  roots in the 2,000 years old vedic  texts of Patanjali Yogasutra and Natyashashtra. This book endeavours to search and examine the ‘asanas’ and ‘mudras’ that are practiced in  both these pursuits and traces the progression of the practice of yogic  asanas and  dance movements  through the eight fold path of Yoga, referred to as  Patanjali’s ashtanga yoga,

Padma Shree and Sangeet Natak Academy awardee, Ms.Shovana Narayan, co-author of the book explains that “As a classical dancer, I firmly believe that yoga and dance are two sides of the same coin. Stemming from the same source, both are spiritual traditions. As a dancer we are constantly traversing the path of ashtanga yoga – the 8 limbs – effortlessly without even realizing it. Our common aim is spiritual upliftment, and the health benefits are many. Dance is a perfect union of physical, mental and spiritual. Emphasis has been given to the building   of a balanced harmonious personality. Drawing upon the   scriptures, she also asserts that Lord Shiva, the Lord of Dance, is also considered the Supreme Yogi.

Ms. Anita Dua,co-author of the book  outlines the easy to follow instructions for the relatively simple asanas  and pranayama – techniques    ,an aspect which  in recent years has made yoga widely popular across the world. Its numerous health -benefits have now come to be recognised globally.  The book   also brings out that whether one is dealing with specific ailments or wants to improve one’s general well-being, regular practice of yoga and classical dancing builds up the body’s inner strength and natural resistance and help to alleviate pain and discomfort .  Both of them tackle the root -cause of illnesses rather than only deal with the symptoms of the problem.