I had pressure to stop Goa Miles, CM admits 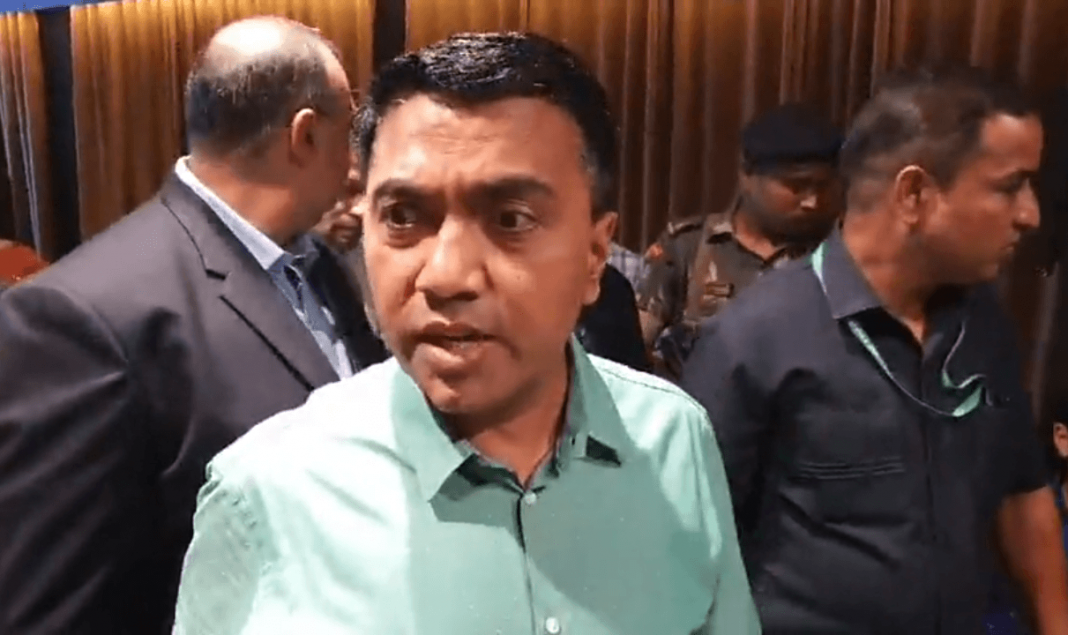 Panaji: Chief Minister Pramod Sawant on Tuesday admitted that he had to undergo pressure from some quarters including his cabinet colleagues to shut down state’s first ever app-based taxi service.

Goa Tourism Development Corporation has supported App-based cab service ‘Goa Miles’ which was launched in the State in the year 2018 but faced stiff opposition from traditional tourist taxi lobby in the year 2019.

“ I had faced pressure from various quarters. There was a pressure on me either to stop Goa Miles or restrict its working in certain parts of the state,” said Sawant, who had successfully handled agitation by Tourist Taxi operators in August, 2019.

The Chief minister admitted that several people including some of his cabinet colleagues were forcing him to take steps against the app-based cab service.

He said that the introduction of app-based taxi service has regulated the cab business which was earlier “unorganized.”

“The service contributed for the safety and security of the passengers besides providing them affordable rates to travel,” he said.

Sawant said that there is slowdown in the tourism business during last year. But he said that the state is looking at a brighter future with several initiatives taken to bring the industry back on the track.

He said that the draft Tourism Policy of the state is with him, which he would clear only after taking all the stakeholders into confidence.