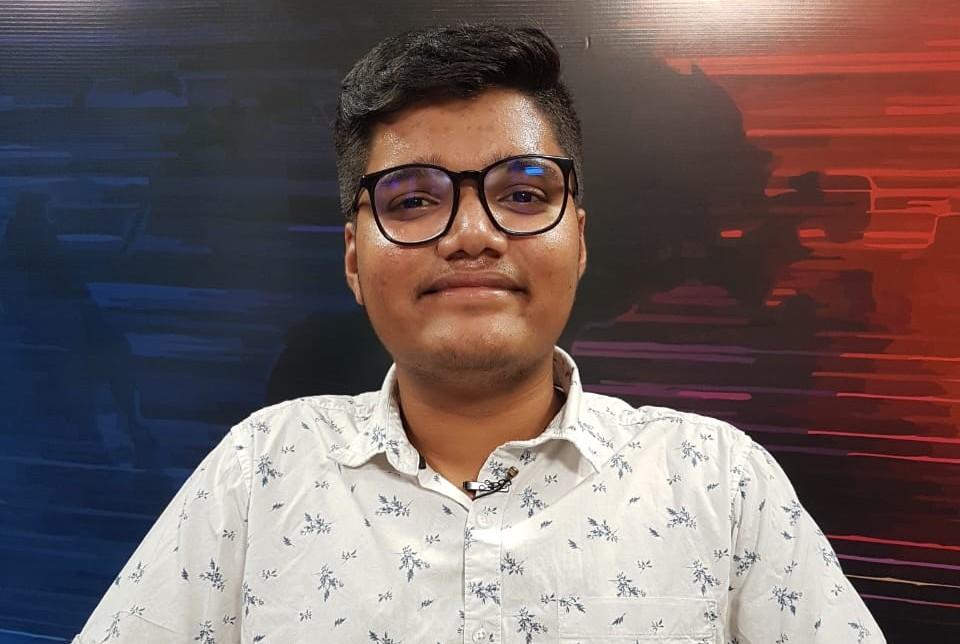 Panaji: While Mahadayi river issue continues to engage the politicians and social activists in the State, Sixteen-year-old Goa based rapper Kabir Naik has sought to get attention of youth towards the issue through his rap song.

The rapper who is also a part of Delhi-Goa based NGO Vrikshit has shot the song in the Mahadayi basin at Sattari taluka in North Goa, which has been getting increasing attention on social media platforms including YouTube and Facebook.

The young rapper has composed the song on his own, and also recorded it in a studio in Panaji before shooting it by visiting various locations around Mahadayi river.

Goa is protesting against Karnataka’s move to divert Mahadayi river water. Both the States have filed Special Leave Petition before Supreme Court, which would be heard next month.

The 16-year-old rapper said that the the song was an attempt to connect youth towards the cause of saving River Mahadayi.

“When I first read about the agitations , I never took them seriously. But when I researched about the issue out of curiosity, I thought that I should also contribute in my own way,” said Naik.

The eleventh standard student said that the current generation, which is entering into adulthood, understands the message when it is told to them in the language that they know the best.

“Rap has been an in thing right now. Youth listen to the rap, and message gets conveyed to them,” he said.

Since the release of the song, last week, Naik said several youth have been visiting Mahadayi river basin in Sattari to see it.