Govt hopes SC to give positive support for resumption of mining: Nitin Gadkari 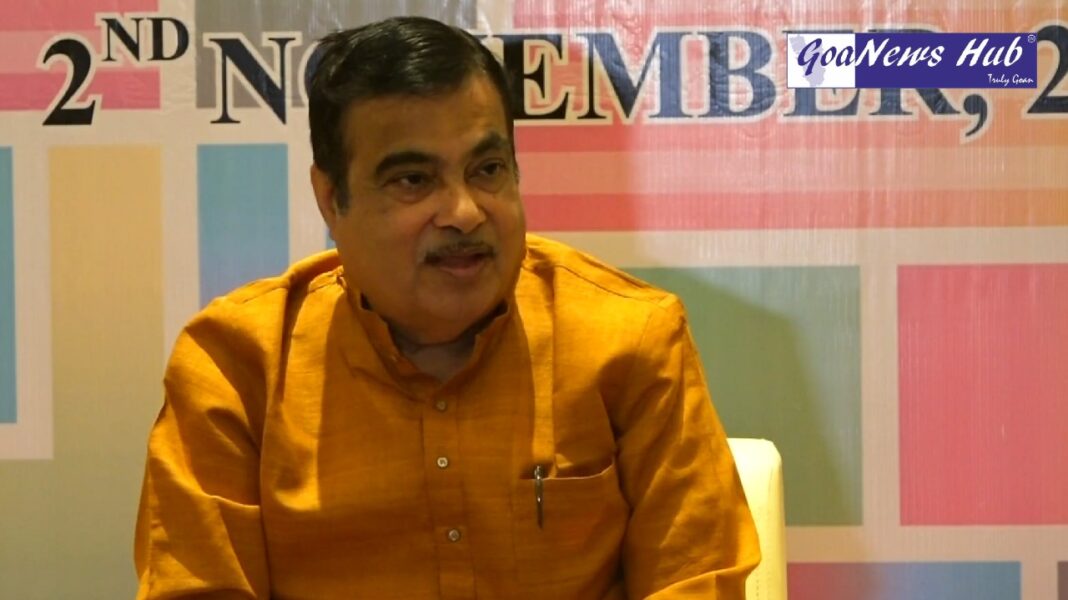 Panaji: Union Minister Nitin Gadkari on Tuesday said that central government is sympathetic towards resumption of mining in the state and hopes that Supreme Court gives “positive support” for the matter.
Responding to a question on resumption of Iron Ore mining in the state, Gadkari, during a press conference said that the matter is before the Supreme Court and is sub-judice, and hence would not be appropriate to make any comments on that.
“Supreme court is involved in this issue. For this Manohar Parrikar, Shripad Naik and Pramod Sawant has done lot of attempts,” he said referring to the mining matter.
Gadkari said that he was also involved in the attempts to resume the mining industry.
“Goa’s economy is related to the iron ore export , that is why our government has been working sympathetically to resolve this issue. But Supreme court is supreme court. So, we have to make proper presentation before the supreme court and find a way out of this,” he commented.
The union minister said that the central government has been doing the attempts in the past and will also continue it in future.
“The matter is subjudice so without the permission of supreme court neither state government has right to take any decision nor central government can clear it,” he said.
Gadkari said that it is upto the supreme court to decide on the resumption.
“After the presentation of the case to the supreme court from the state government and central government, we are expecting positive support from the supreme court after that only we can make some decision and we can help them,” he said. Refusing to speak much, Gadkari said “matter is subjudice and is in the supreme court, it is not appropriate to make any comments on that.”
The iron ore industry in Goa has come to a standstill since 2018 after SC quashed 88 mining leases.