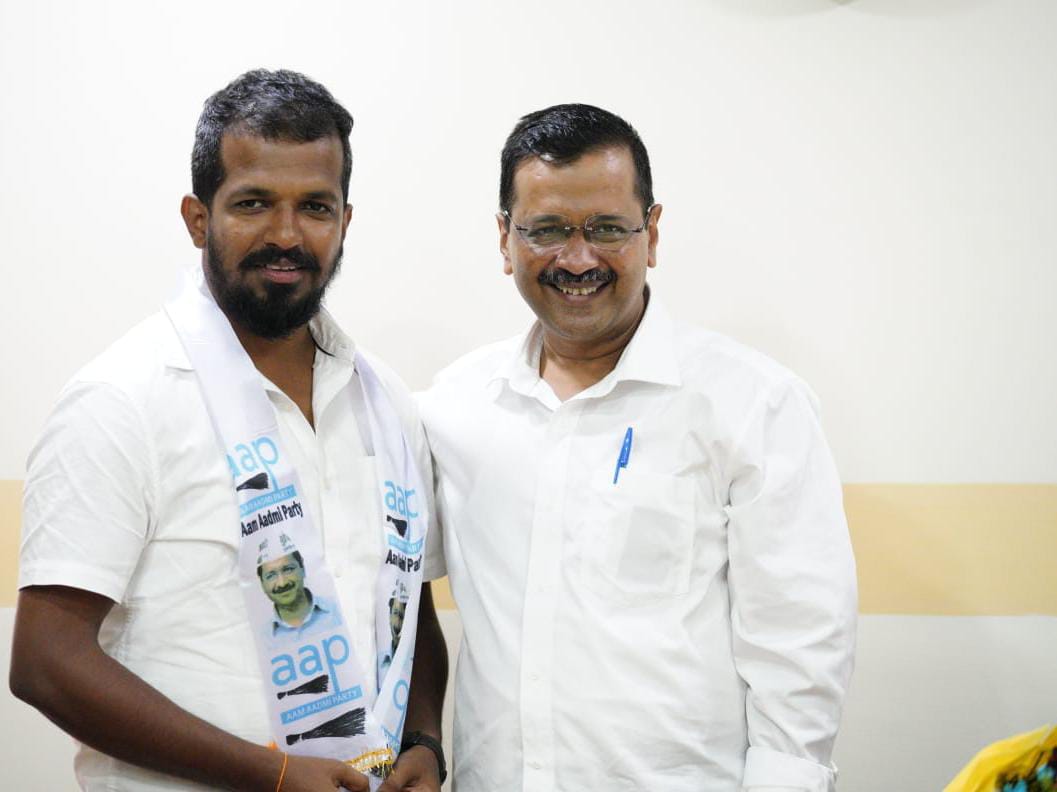 Mayekar is the youngest Deputy Sarpanch of Calangute till date and currently he is a panch member there. He is active member of NGO “Care for India” and also created a Social Organisation by name “Super Crew”. Throughout his life, social work and service towards humanity has always been his top priority.

As a part of his vision, it is a vital aspect of his life to help and provide the people of Goa and the people of Calangute Constituency. He has been working together for different segments of people , the youth, the women, the senior citizens etc. He had been organising various  different programs in support of them. One of such recent programs being installation of Taxi Counter for the smooth functioning of taxi business.

He is also a part of India care wherein they rescue mentally ill people from the streets and admit them into day care. He found helping and admitting injured cattle and animals at animal shelter, very often.

AAP has been aggressively growing on the ground all over the state. AAP has seen a recent spate of large joinings of mass leaders like Dayanand Narvekar, Babu Nanoskar, Satyavijay Naik, Rajdeep Naik, Ganpat Gaonkar, Dominic Gaonkar, Ritesh Chodankar and Amit Palekar.

Previous articleGovt hopes SC to give positive support for resumption of mining: Nitin Gadkari
Next article‘JIOPHONE NEXT’ AVAILABLE FROM DIWALI AT ₹1,999 & EASY EMI