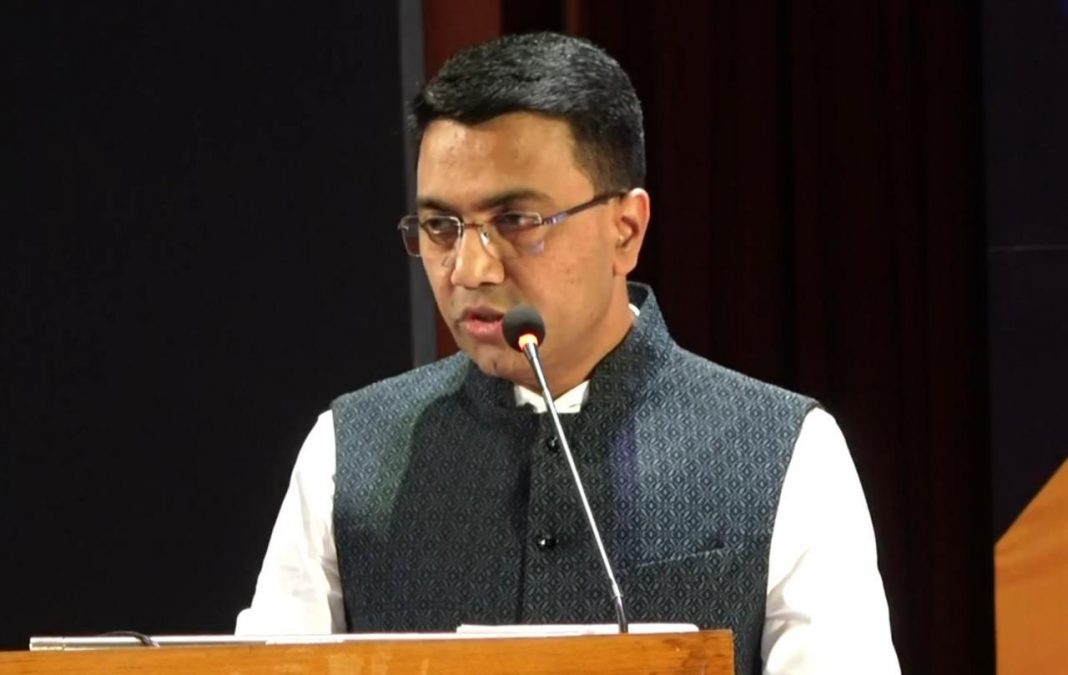 Dona Paula: Chief Minister Pramod Sawant on Thursday said that the coastal state would soon have an international skilling centre even as the government intends to develop it as ‘educational hub.’

Sawant was speaking during inaugural of Manohar Parrikar Vidnyan Mahotsav, a two-day event that would be held across five different venues delivering series of lectures by researchers and scientists. 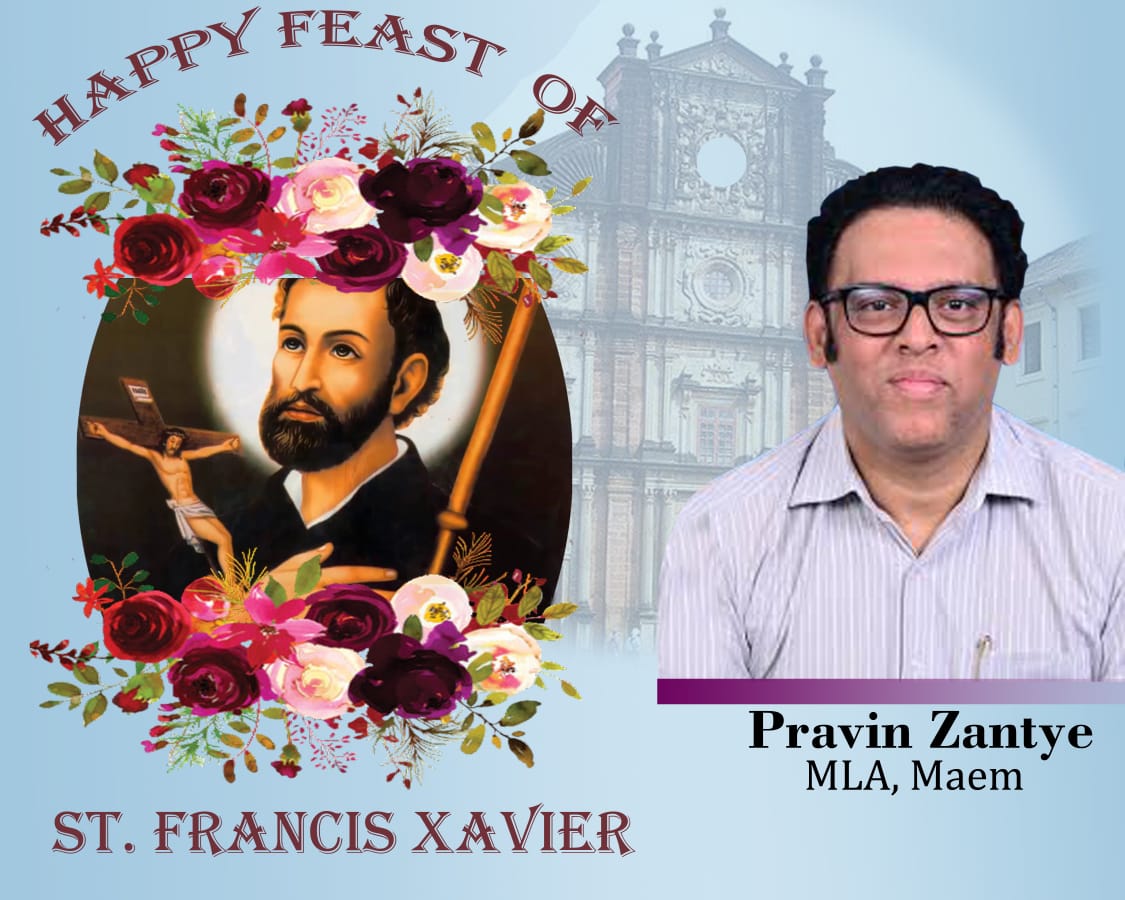 He said that the literacy rate in Goa is very high. “Our aim is to make Goa an educational hub. Even though we are small state, the people of Goa has big ambitions,” Sawant added.

“With the presence of engineering colleges, Goa Institute of Management (B-college),  BITS,  Hotel Management and Catering Institute, Goa Medical college, NIT and IIT we are moving in a right directions,” he said.

Referring to two Memorandum of Understandings signed between Goa government and CSIR (Council of Scientific and Industrial Research) on Thursday during the inauguration, Sawant said that

these MOUs aim to bring in eminent scientists including Nobel laurets to the state.

“This will offer exclusive opportunity to various stakeholders such as students, teachers, opinion makers, policy makers, researchers, scientists and general public to interact with eminent scientists and learn about new development,” he added.

Speaking about the Vidnyan Mahotsav, the chief minister said  the lectures are planned at five locations which will benefit students, teachers and general public.

During the function, a book on former Goa Chief Minister Late Manohar Parrikar was also released.

Previous articleWhat is the fate of Goans on Portuguese passport after CAB?
Next articleCentre should not take any further action on Mahadayi till SC decides the matter: Sawant