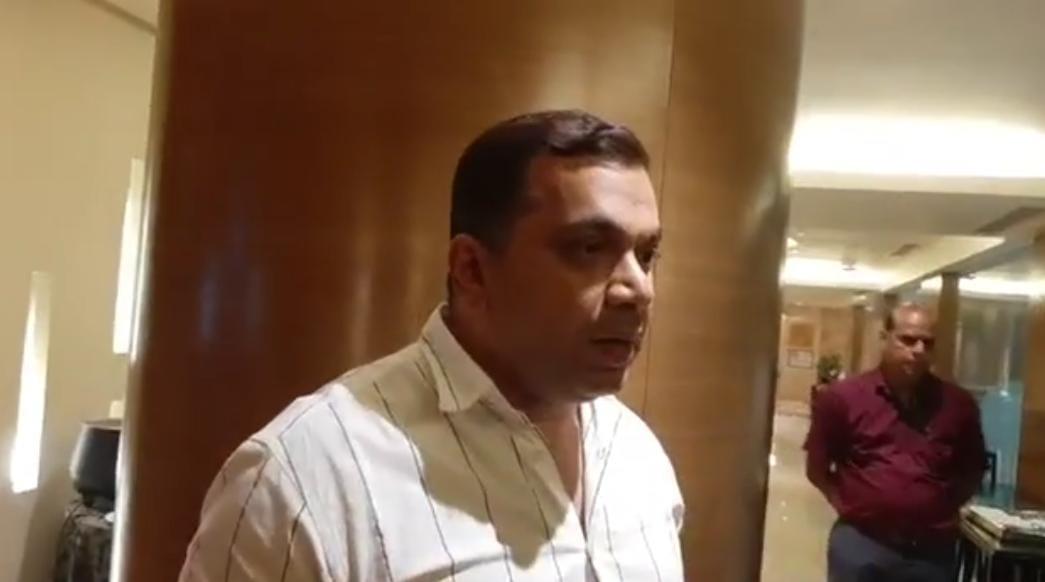 Panaji: Goa Tourism department has decided to act against 11,000-odd hotels in the state which are operating illegally, minister Rohan Khaunte said on Tuesday.

Khaunte told reporters in Panaji that Goa Small and Medium Hoteliers Association has submitted a memorandum to the Tourism Department informing about the 11,000 hotels in the state which are functioning without mandatory registration with the government authorities.

The minister said that he has asked Director of Tourism to move against these 11,000 hotels against whom the Association has filed the formal complaint.

Khaunte said that the State tourism department has already asked all the establishments to link themselves with the portal of the department.

While on one side, the genuine business owners conduct their trade by paying all the taxes, we cannot allow these violators to function by bypassing the laws, he said adding that the State cannot bear the leakage of Revenue due to these violations.

Khaunte said that the department has already started acting against the violations in the coastal belt in the tourism sector.

While praising the Association for coming forward with the data of illegally operating Hotels, Khaunte said that such bodies should come forward with more information and join hands with the State government.