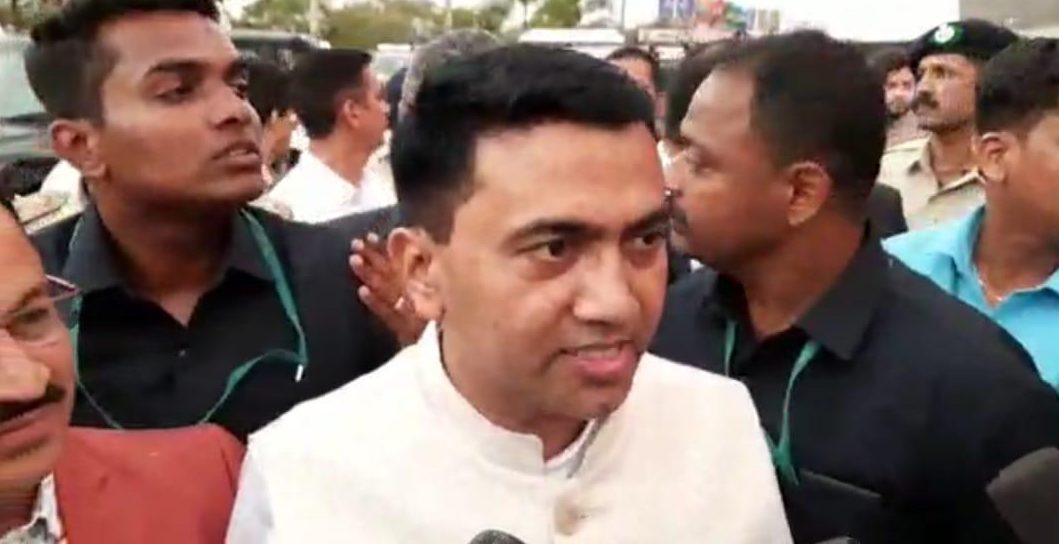 Speaking at the inaugural Sawant said that Goa is a popular destination for film shooting. Many Indian and foreign films that shot in India have become hit and popular, contributing to the economy of India as well as in providing jobs to many.

“Our plan is to make Goa as an important destination for film shooting for which we are focusing on Film Tourism. Skill enhancement and shooting technology and countering piracy are the other important factors,” Chief Minister said.

He also said that government is looking forward for upgradation of all the required infrastructure in order to provide a complete experience of film making to the industry players.