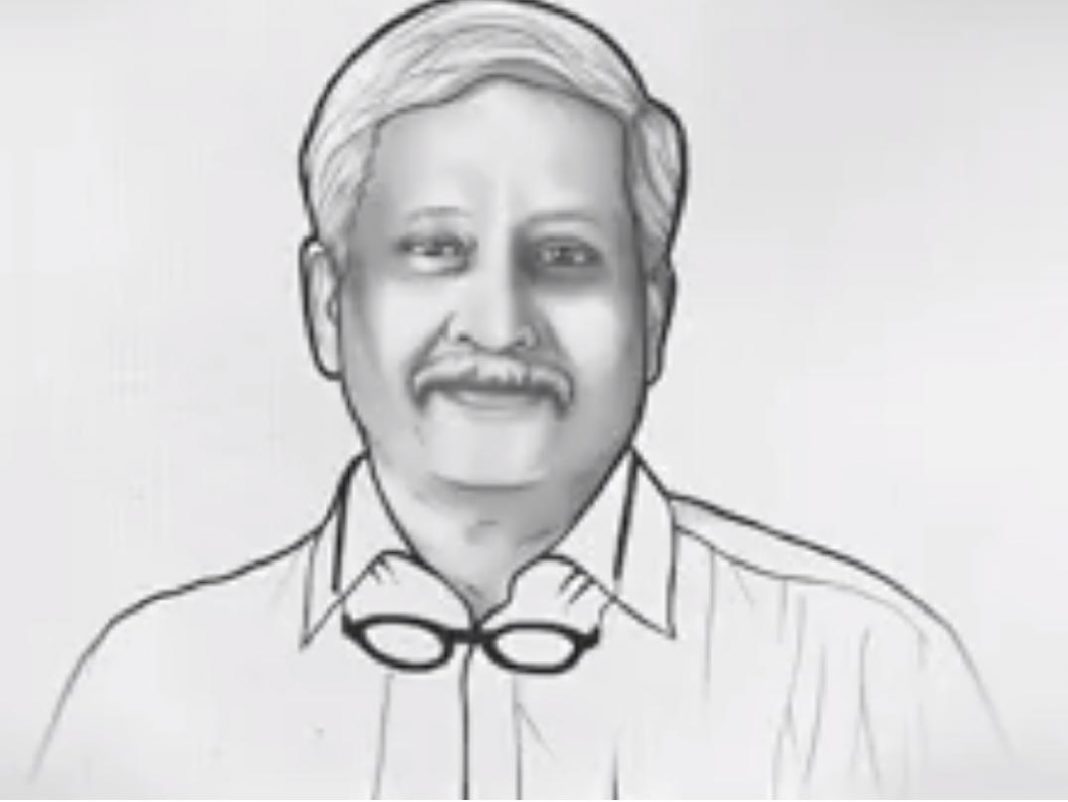 Panaji: The 50th edition of IFFI paid rich tribute to former Goa Chief Minister late Manohar Parrikar, who was instrumental in getting the film festival to the coastal State way back in 2014.

A seven-minute documentary film on life of Parrikar was screened at the inaugural ceremony. The film showcased journey of Parrikar from being a RSS cadre to leader of Opposition to Chief Minister to Defence Minister. His contribution to society, introduction of social welfare schemes and from a simple man to being “bhai” was showcased.

It was during Parrikar’s tenure as CM that IFFI was first held in Goa in 2004. Also, when Parrikar took charge as Defence Minister in 2014, Goa was declared as the permanent venue for IFFI.