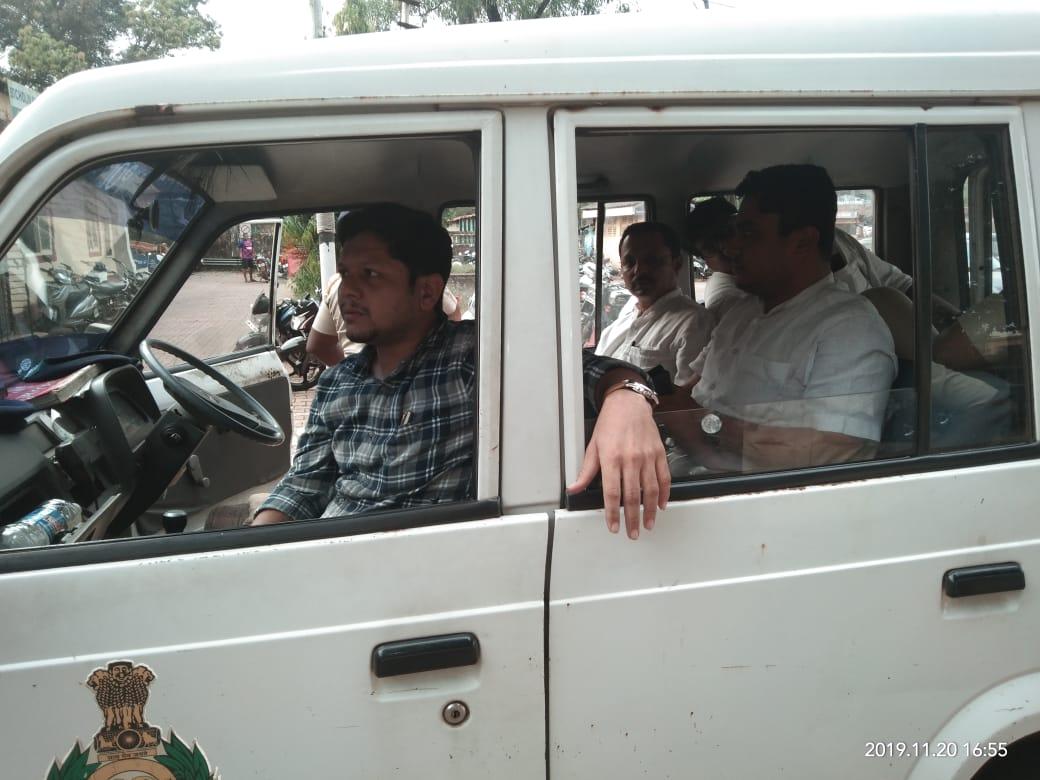 Panaji: Several NGO and political leaders who were protesting against Union Environment Minister Prakash Javadekar were arrested outside the venue where IFFI was inaugurated near here.

The protestors were demanding that Javadekar should immediately withdraw consent given to Karnataka exempting one of its project on River Mahadayi from Environment Clearance.

The arrests come minutes after several representatives of NGOs and opposition political parties met Javadekar in Panaji along with Chief Minister Pramod Sawant.

The protestors were unhappy with the meeting and said that they could not get firm assurance from Javadekar on withdrawal of the consent.

Progressive Front of Goa leaders Hrudaynath Shirodkar, Mahesh Mhambre, Goa Forward Party leaders Durgadas Kamat and Santosh Sawant were amongst those who were arrested by police outside the venue of IFFI.

Goa and Karnataka are at loggerhead over Mahadayi water diversion. Both the states have filed Special Leave Petition before Supreme Court on the issue.