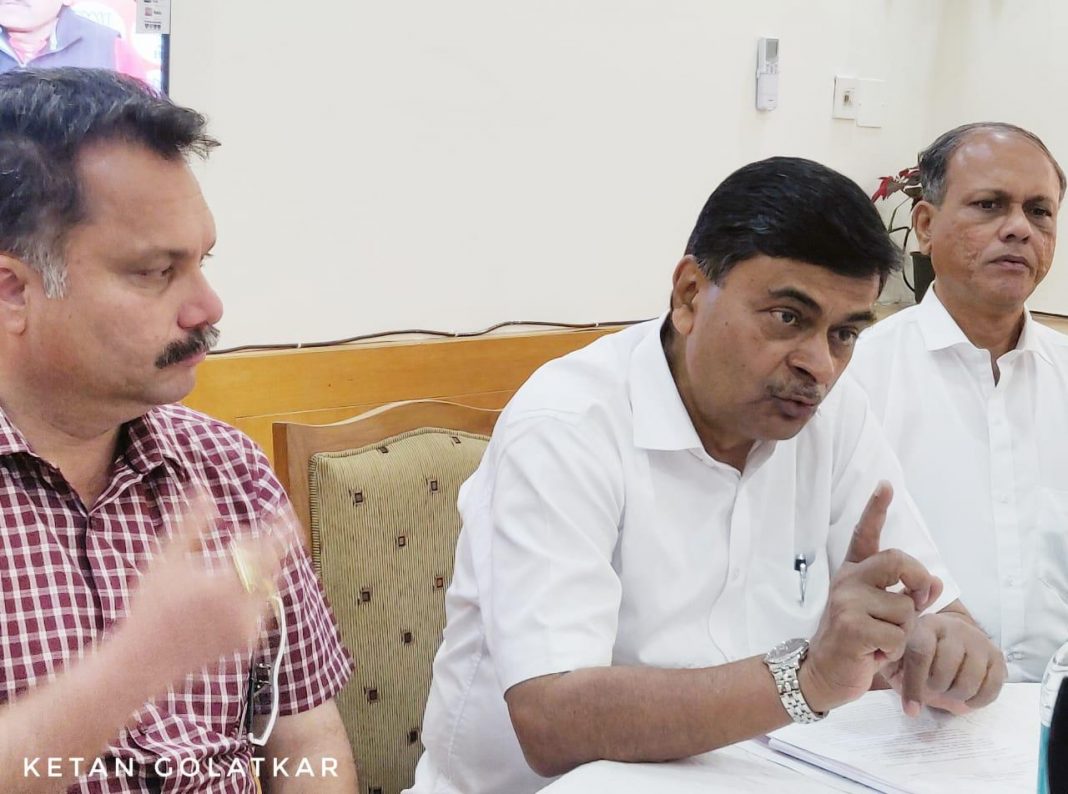 Colvale: Union Power Minister R K Singh on Saturday assured Goa to provide the financial package to strengthen the transmission and distribution of electricity in the coastal state.

State Power Minister Nilesh Cabral met Singh at Colvale village in North Goa where the union minister was on his official visit.

Goa has demanded Rs 2,000 crore including 50 per cent grant amounting to Rs 1,000 crore from the centre for strengthening of power infrastructure in the state.

Singh told reporters that the central government is considering to provide financial package to Goa, but the money would be released in a phased manner.

He said that the state government has been asked to furnish detailed project proposal to the centre to seek the financial assistance.

Goa government has also asked for Rs 1,000 crore in the form of loan from the centre.

In a memorandum submitted to Singh, Cabral has said that currently Goa government has taken up projects worth Rs 2,000 crore to strengthen the power infrastructure in the state.

“Goa being a small state, it is very difficult for the state to manage the fund from their internal resources. Therefore, I have earnestly requested the ministry of Power, Government of India to provide at least 50 per cent fund in the form of grant and remaining as a long-term loan,” Cabral has said in the memorandum.

Meanwhile, the union minister also agreed to Goa government’s demand of providing additional 50-60 MW power to the state to make up for the peak hour deficit.

Singh said that the centre is also considering supplying power to Goa from less expensive stations.