Centre can explore possibility of power generation on Mahadayi: Minister 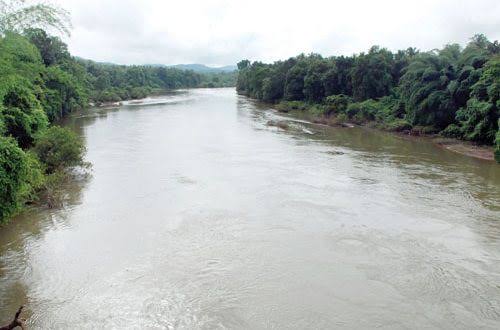 Singh also said that the  ministry is contemplating the possibility of installing hydro-power generating plants at Goa’s two of the prominent dams.

Singh who was in the State on Saturday met Goa counterpart Nilesh Cabral at Power Grid Corporation’s facility at Colvale.

After the meeting, Singh said that if Goa indicates some sites for setting up hydro-electricity generation projects in Mahadayi basin, then National Hydro Power Corporation would conduct the feasibility.

“If you (Goa) indicates some sites to us, I will ask National Hydro Power Corporation to come and investigate the sites and if it is feasible (to set up the plant) then we will set up hydro power plants,” he said.

Mahadayi river which originates in Karnataka meets Arabian Sea at Miramar near Panaji. Both the states are in a dispute over sharing of Mahadayi river water.

Cabral said that the possibility of setting up hydro-power generating plants at Selaulim (South Goa) and Anjunem (North Goa) dams is also being explored.

“We have a dam at Selaulim and Anjunem, both have built in tunnels. Long ago it was not feasible to generate power there. But with the different structuring (technology), as the minister has explained to us, we have asked for their say on these two plants whether power can be generated,” the minister said.

Goa does not have its own power generating plant, and is dependent on other states for its requirement.