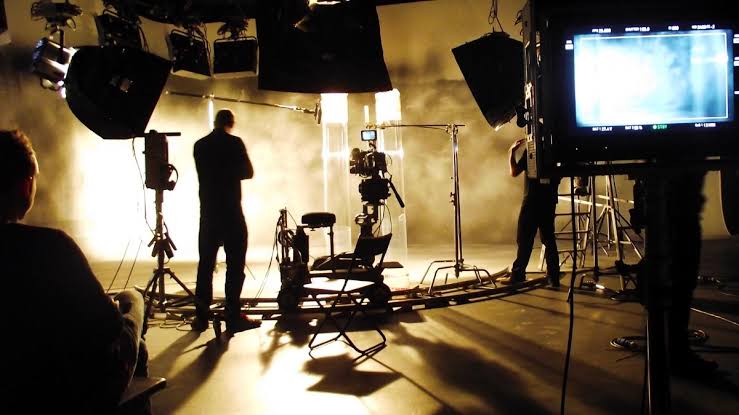 Panaji:  Entertainment Society of Goa (ESG) on Thursday cancelled all the permissions granted for the film and television serial shootings in the state in the wake of raging pandemic.

ESG Vice Chairman Subhash Faldesai said that all the permissions granted for film shootings in the state have been cancelled till pandemic is under control.

“We will not allow any shooting of films or television serials in public or private properties,” he said.

ESG is a nodal agency of the State government, which is empowered to give permissions for commercial shootings in Goa.

Faldesai said that all the shootings which were currently underway in the state have also been asked to wind up their schedules.

He said that several film and serial makers from Mumbai and Chennai had shifted their shoots in Goa due to pandemic situation in their respective places.

Faldesai said that the state government has imposed strict curbs including imposition of Section 144 of CrPC, which bans assembling of more than four people at one place, due to which the shootings cannot be permitted.

He stated that the ESG will review its decision only after the pandemic is under control.

Goa has been witnessing 3,000-odd new infections every day, while 71 people had died on Wednesday.