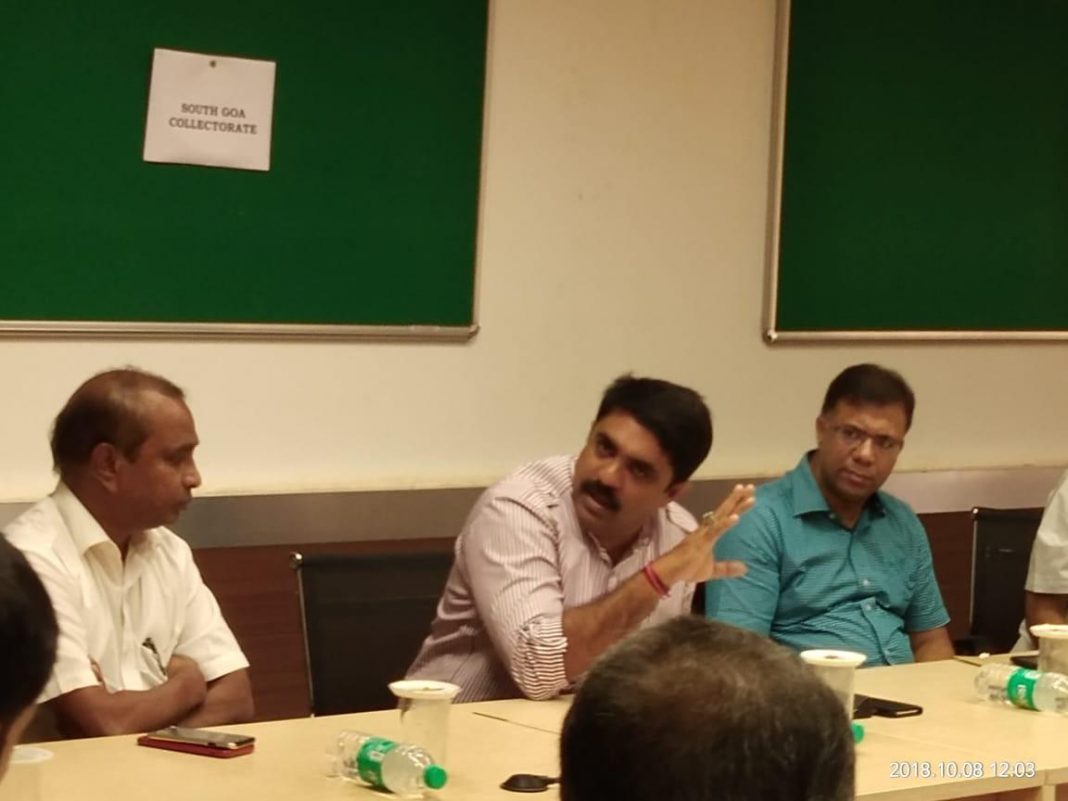 Margao: In order to restore trust of people in the fish that they buy from the markets, specially the wholesale, Goa government on Monday announced that they will hire the services of international agency to check the quality of fish that is imported in the State.

“There are fears being raised about use of formalin in the fish. We have decided to address these doubts by hiring an international agency which will conduct tests on the fish that is imported in Goa from other states,” Rane told reporters after the culmination of the meeting.

He said that State government will finalise the international agency within 24 hours and as soon as possible, it will be invited to work in Goa along with State Food and Drugs Administration department.

Rane said that the decision to invite international agency was taken after consulting Food Safety and Standards Authority of India (FSSAI). “We need to restore trust of the people in fish,” he said.

Goa has been witnessing fear about formalin being used on the fish, as a preservative, that is imported from other states. State Chief Minister had banned the import of fish in July this year which was lifted next month, August.

“People’s trust need to be restored and for that we have taken necessary steps. High level of standards would be maintained.  The agency would be credible and recommended by Government of India,” Rane said.

He also said that the unlicenced fish traders will not be allowed to operate in the State after October 15.

State Town and Country Planning minister Vijai Sardesai said that State government is concerned that fish, which is  staple diet, is bought and sold without any mistrust.

“We discussed entire issue and decided to take few measures which will bring Goa to adopt highest standards  so that the fish is not laced with any substance that is harmful to health,” he added.

Sardesai said that government is willing to clamp down on any trader if any fish is found laced with chemicals.

The minister, who had met chief minister Manohar Parrikar at All India Institute of Medical Sciences in Delhi where he is admitted for the treatment, said that the latter was briefed about the action of opposition Congress party which was frequently creating doubt about the fish in the minds of the people.

“I had met CM to discuss issue about issue related to fish..  We are concerned about it..  Every now and then we should be subjected to test from the opposition,” he said.