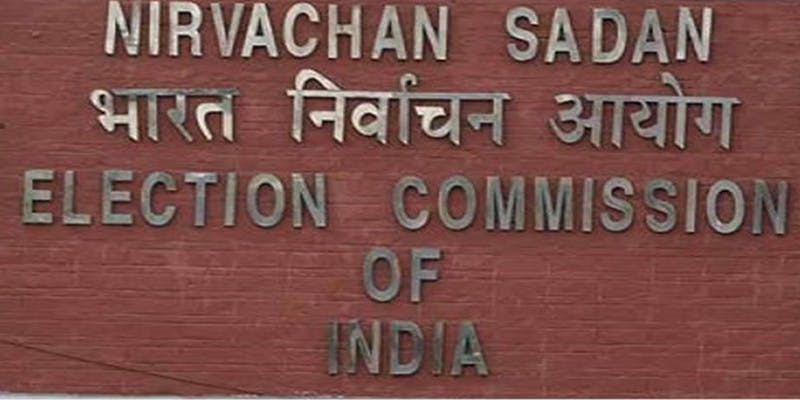 Panaji: In an important communication to the political parties, the Election Commission of India (ECI) has announced that in case of premature dissolution of State Legislative Assembly, the Model code of conduct will come into operation immediately.

The code comes into force even as the caretaker government is put in place to handle the day-to-day administration.

“The Election Commissioner has considered the matter of application of the Model Code of Conduct in the cases of premature dissolution of legislative assembly, where a caretaker government has been asked to carry on the administration of the State/ UT for the purposes of free, fair, transparent and robust electoral process,” ECI principal secretary Narendra Butpalia said in the letter.

The Commission has said that the Model Code of Conduct will come into operation with immediate effect in the State concerned and shall continue to be in force till the completion of the election to constitute the new Legislative Assembly.

It has said that the code will apply on the caretaker State government as well as on the Central government in so far as matters relating to the State are concerned.

ECI has clarified to the Centre as well as the States that in the event of the premature dissolution of any State Legislative Assembly, the caretaker government should carry on “day- to- day government” and restrained from taking any major policy decisions like announcement of schemes or projects for the concerned State.