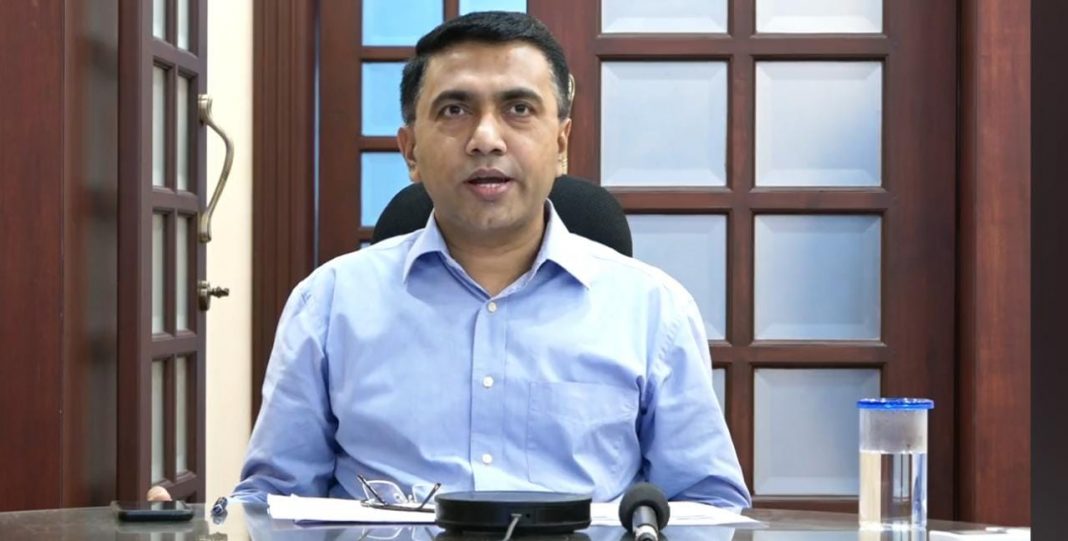 Sawant had left for New Delhi on Tuesday evening after his appointment with the PM was confirmed for Wednesday.

The Chief minister said that he also met Union Mining minister Pralhad Joshi over the issue of resumption of mining.

In yet another tweet, Sawant said “Later, met the Union Minister of Mines Shri @JoshiPralhad ji along with the Secretary to discuss the mining matter at length. We are hopeful of a positive outcome in coming days.”

The mining industry in Goa has stopped since 2018 after Supreme Court quashed 88 iron ore extraction leases.