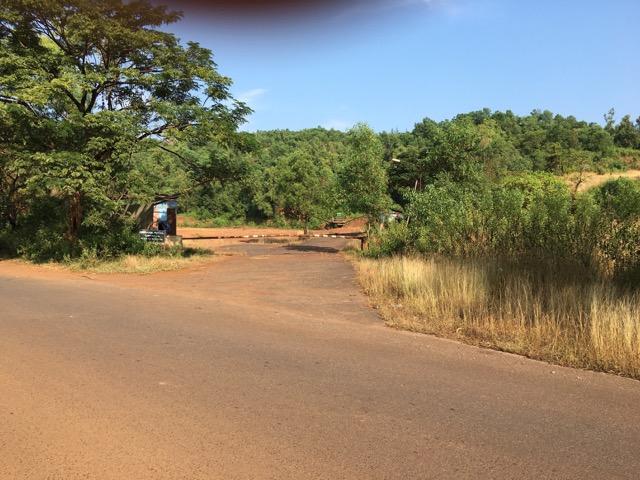 Panaji: After Supreme Court’s decision to allow transportation of royalty paid Iron Ore in Goa, the union representing mining dependents has hoped that similar respite should also be given by the apex court on “non royalty paid ore.”

The mining industry in the coastal state has come to standstill since February 2018, while the ore which was extracted before the SC verdict was pronounced, is still lying at the mining sites across the state.

“Supreme Court’s decision to allow transportation of idling royalty paid iron ore in Goa is a welcome move.  We understand that there are huge stocks of excavated ore where royalty is not paid,” Goa Mining People’s Front President Puti Gaonkar said in a statement issued here on Thursday.

The Supreme Court on Thursday allowed mining firs to transport validity mined ore from mines in Goa if they have paid royalty to government authorities.

A bench headed by Chief Justice S A Bobde delivered the judgment on a plea by mining firm Chowgule and Company Private Limited.

Gaonkar said that the resumption of Royalty paid transport will  get only limited revenue to state as the royalty and  other taxes already stands paid.

Taking up the cause of retrenched and laid off staff from various mining firms, Gaonkar said “before transport of  royalty paid ore we demand that Goa government should intervene and make the companies pay the retrenched employees salary before issuing the transit permit.”

“I appeal state government to support the retrenched workers in this process,” he said.