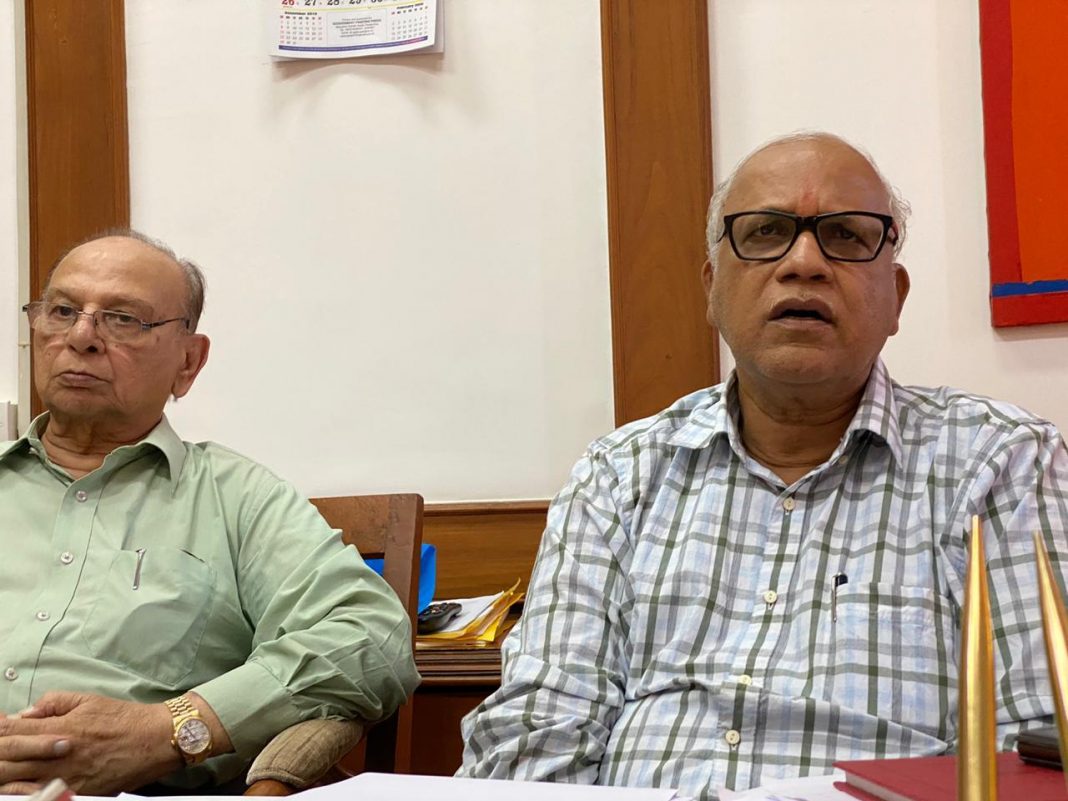 Porvorim: Congress party on Thursday said that they will raise the issue of  Citizenship Amendment Act (CAA) during upcoming budget session of Goa Legislative Assembly.

The Budget session of the assembly would be held from February 3 to February 7 with Chief Minister Pramod Sawant scheduled to present the financial statement on February 6.

Leader of Opposition Digambar Kamat told reporters on Thursday that his party will raise the issue of CAA on the floor of the House along with the other opposition members.

Congress, Goa Forward Party, Maharashtrawadi Gomantak Party and Independent MLA Rohan Khaunte make for the opposition benches on the floor of the House.

Kamat said that the Congress Legislature Party is yet to decide whether to raise CAA issue through ‘Calling Attention Motion’ or any kind of resolution.

“India is a secular country and no attempts should be made to touch its fabric,” he said reading out preamble of the Indian Constitution.

Kamat said that he would be meeting leaders from GFP, MGP and Khaunte to work out floor coordination for the upcoming session.