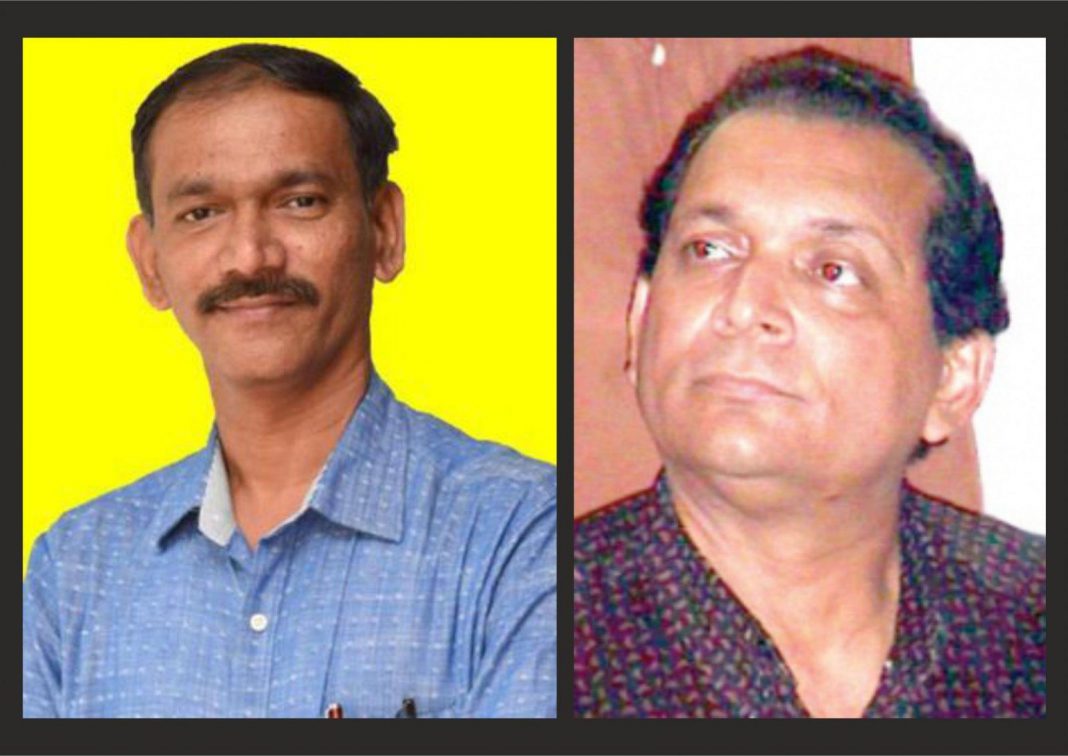 The announcement that came from Delhi is a big blow to Goa Pradesh Mahila Congress Committee President Pratima Coutinho who was expecting her candidature from South Goa.

Chodankar, who is heading party’s unit in Goa, would be contesting in North Goa against BJP’s Shripad Naik and AAP’s Pradeep Padgaonkar.

In South Goa, Sardinha will be pitted against BJP’s Narendra Sawaikar and AAP’s Elvis Gomes.