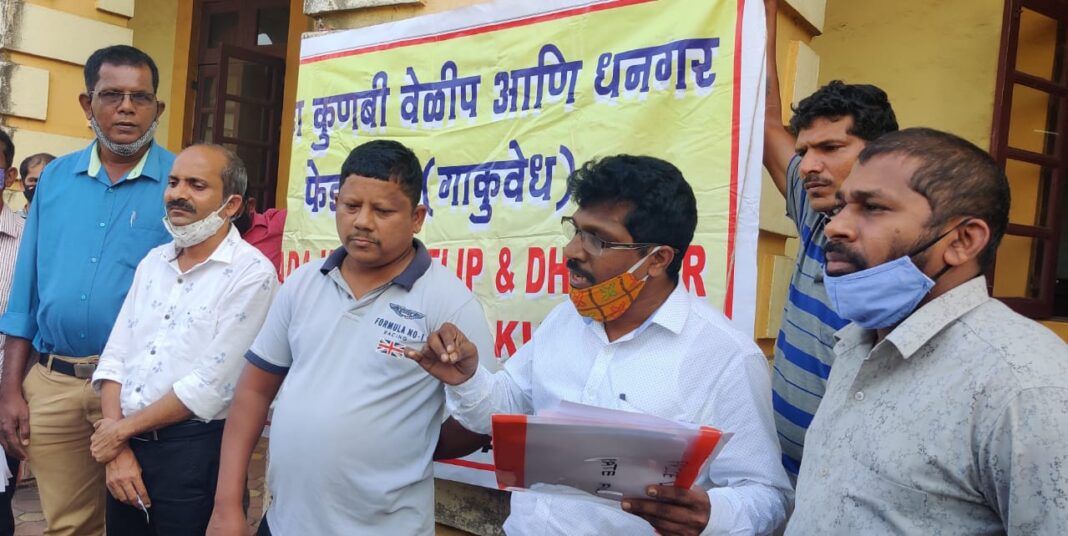 Panaji: Gakuved federation general secretary Rupesh Velip on Wednesday demanded the scrapping of IIT, and removal of the same from Form 1 and 14.

“Government should publish the notification regarding scrapping of IIT project from Melaulim, Valpoi. Agitation will continue until it is removed from Form 1 and 14,” Rupesh demanded. He also alleged that occupants names from the records have been deleted fraudulently.

Rupesh also went on to allege that no medical treatment was given to the injured agitators.

Previous articleCOVID-19: 96 new cases, one death
Next articleWhen culverts turn into death trap at Porvorim, thanks to BJP govt