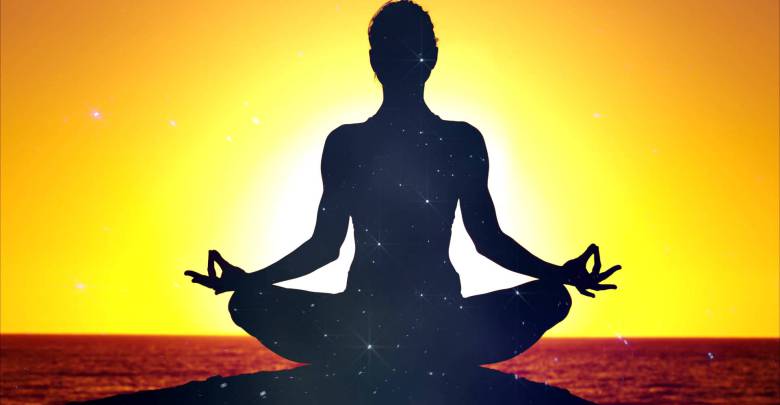 Panaji: The foundation stone for the much awaited All India Institute of Ayurveda, Yoga and Naturopathy Hospital, to be constructed at Dhargal in Pernem will be laid on Tuesday, Minister for AYUSH Shripad Naik announced.

Goa Governor Mridula Sinha will lay the foundation stone for Rs 500 crore project, which is spread over around 55 acres of land.

The institute will have 250 beds catering to over 500 students offering under graduate, post graduate and doctorate degrees. Ayurveda will have a 100 bed facility, naturopathy PD for 150 beds.

Previous articleCongress workers claim threat from BJP in Shiroda, Mandrem, Pernem
Next articleHopeful that MMDR amendment will be introduced in winter session- Speaker