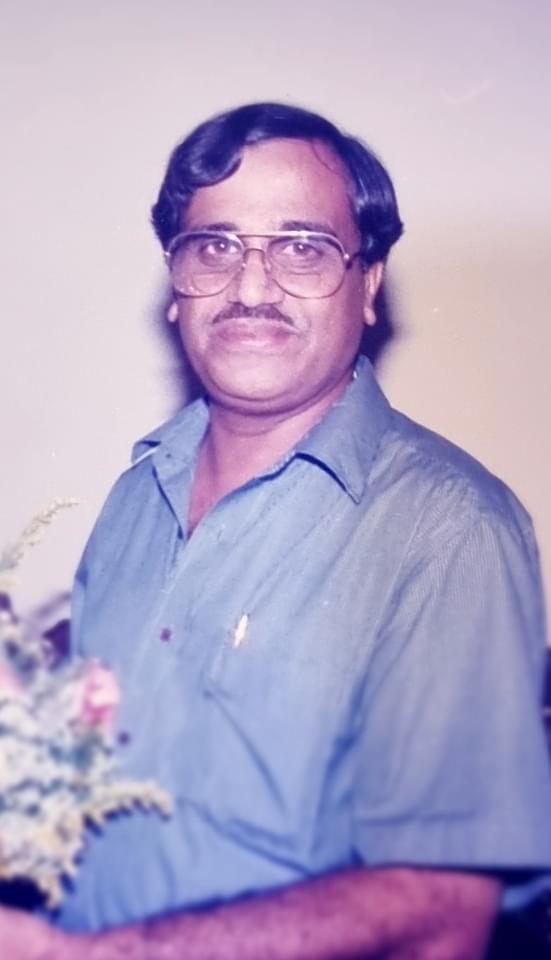 The three-tenure MLA who represented Taleigao Assembly constituency near Panaji from 1989 till 2002 on Congress ticket breathed his last in a private hospital, family sources stated.

“He was tested positive for COVID-19 infection and was taking treatment in a private hospital here where he breathed his last  night,” his family sources stated.

Chief minister Pramod Sawant tweeted “Deepely saddened by the passing way of former Cabinet minister of Goa Shri Somnath Juwarkar. My deepest condolences to the family in this hour of grief. May God give them strength bear this great loss.”

Previous articleEvery citizen should follow what PM said: Tanavade
Next articleGoa CM rules out lockdown, to pronounce stringent measures to curb the virus