For those who don’t know what is Sao Joao 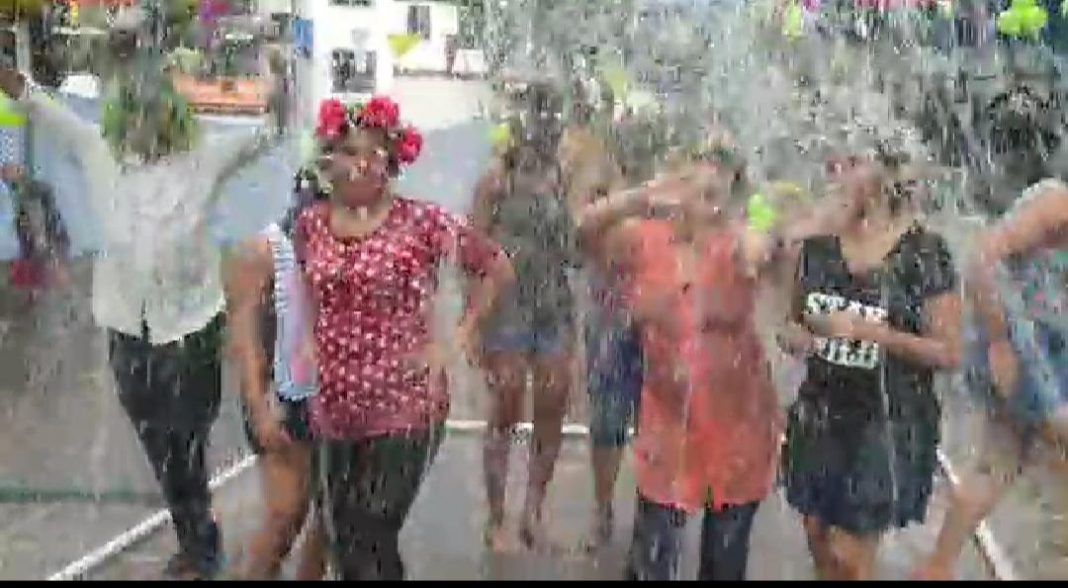 Goa: Sao Joao or São João is a Catholic festival celebrated in Goa in an unusual manner, with

devotees leaping into, and swimming in, domestic drinking water wells, as a form of tribute to St. John the Baptist. It is organised on June 24 each year.

While the feast of Sao Joao is celebrated across the Catholic world on the same day, Goa is the only place in the world where it is marked by leaping into wells.

Catholics across the world celebrate the Feast of St John the Baptist on June 24. This day, they believe, John kicked around in his mother’s womb when Mary was visiting because he knew Jesus was going to be born soon after him and wanted to indicate how happy he was. Only in Goa do they celebrate by jumping into wells.

People break coconuts after praying, down feni in liberal quantities, and jump into the closest water body they can find. The artistically inclined make crowns of fresh fruit and wildflowers and one large garland for the local cross.

Depending on the sites discussing this festival, various interpretations, projections and stereotypes have been given for this event.

Tourists think it is only about jumping into wells. But the prayers we say before that are for a good monsoon.

At Siolim, the festival is celebrated with decorated boats while in Saligao it is celebrated as the Vangodd de Saligao,  a village festival of music, dance and with the villagers often cooking enough food to feed all the visitors free of cost.

Crowns of flowers are woven, called kopels, which don the heads of those celebrating the festival.