For now, the implementation of new MV Act kept on hold 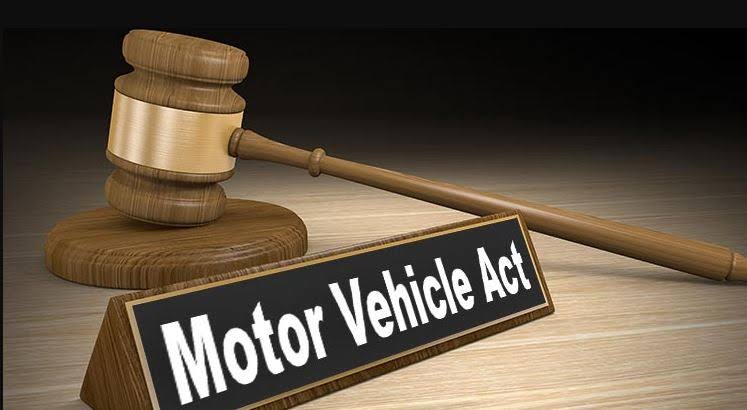 Tanavade told reporters that the current pandemic situation has already pinched a common man and implementation of such a fine would further affect their economic condition.

He said that he has requested the State government to keep on hold the implementation of the new law.

State Transport Minister Mauvin Godinho, reacting to Tanavade’s demand said “ Tanavade has requested me not to implement this act and levy these huge fines which are provided  under the act during pandemic as it would only add to the burden on the common man”

Godinho also stated that he would write to the centre to keep the act in abeyance for one year.