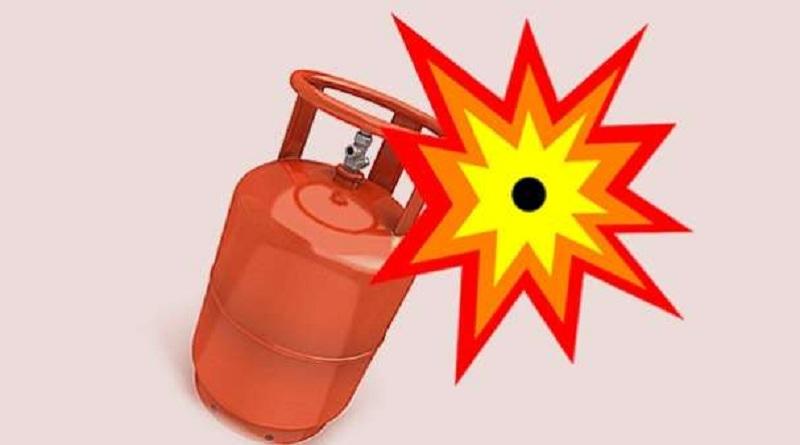 Calangute police have registered a fire accident after a fire resulted in a cylinder blast at the residence of Mr. Jagannath Gadekar, age – 52 yrs, R/o Baga, Calangute.

As per PI Jivba Dalvi police received a call at early morning 03:30 am today about one fire accident at Baga. Accordingly fire services were informed and police rushed to the spot. Further it was found that 03 persons of the family consisting of Mr. Jagannath Gadekar, his wife Mrs. Vishranti Gadekar age 45 years and his minor daughter age 10 yrs were injured as a result of fire and cylinder blast. They were shifted to hospital wherein the daughter and mother were given medical aid and discharged while Mr. Jaganatth Gadekar has suffered 60% burn injuries and is admitted in GMC, Bambolim.

The dying declaration statement of Mr. Jagannath Gadekar has been recorded by a Magistrate wherein he has stated that they had lighted a lamp(panti) as it was Diwali festival. Subsequently the lamp fire spread in the house and ultimately the fire got in contact with the LPG cylinder which resulted in the blast. However Mr. Jagannath Gadekar brave heartedly putting his life at risk saved his wife and daughter from the fire and brought them out from the house but while doing so he himself got seriously burnt.

Police have registered a case of fire accident and conducted scene of occurrence panchanama.

Further inquiry is in progress