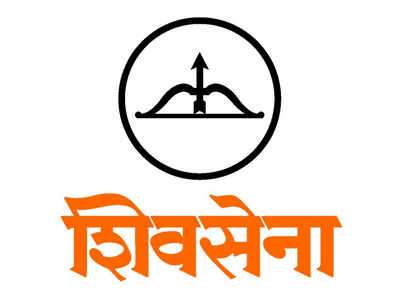 Panaji: Goa government seems to be clearly directionless in handling the issue of fish. The ban of six months ordered on the import of fish does not seem to be a complete solution for this problem, Shiv Sena’s Vice President Rakhi Prabhudessai Naik has said.

In a press note released here, Naik said “Health Minister Vishwajit Rane should provide a proper permanent solution for the problem. He should also clarify whether there was finally  formalin found in the fish or it was not there.”

“There should be clarity on the issue. And if there was formalin found in the fish then what steps he has taken to punish the guilty. The wholesale traders who were involved in bringing in fish with formalin on it should be facing action,” she said.

“And if there was no formalin, then state government should also clarify why there is a ban on the fish imports. If fish is clean then why to ban it? The FDA officials had checked the fish at the border for several days. We also want to know whether there was formalin found in the fish that time,” Naik added.

Sena leader said that Rane should stop maintaining suspense over the issue of fish. Stop fighting through media and answer the basic question whether there is formalin in the fish or not. The people of Goa who are afraid to eat the fish want to know the answer.

“The ban on import can be a temporary solution. What is the use of international standard lab? Will it check each and every truck that enters the State? Why is Rane fooling around with the life of people?,” she questioned.

Sena is raising a basic question on behalf of Goans. Was there any trace of formalin found in the fish during the test. And what action does State government intends to take against the wholesalers?

Previous articleImport of fish banned for another six months in Goa
Next articleFire accident at Baga, Calangute. Three injured, one admitted in hospital.