Import of fish banned for another six months in Goa 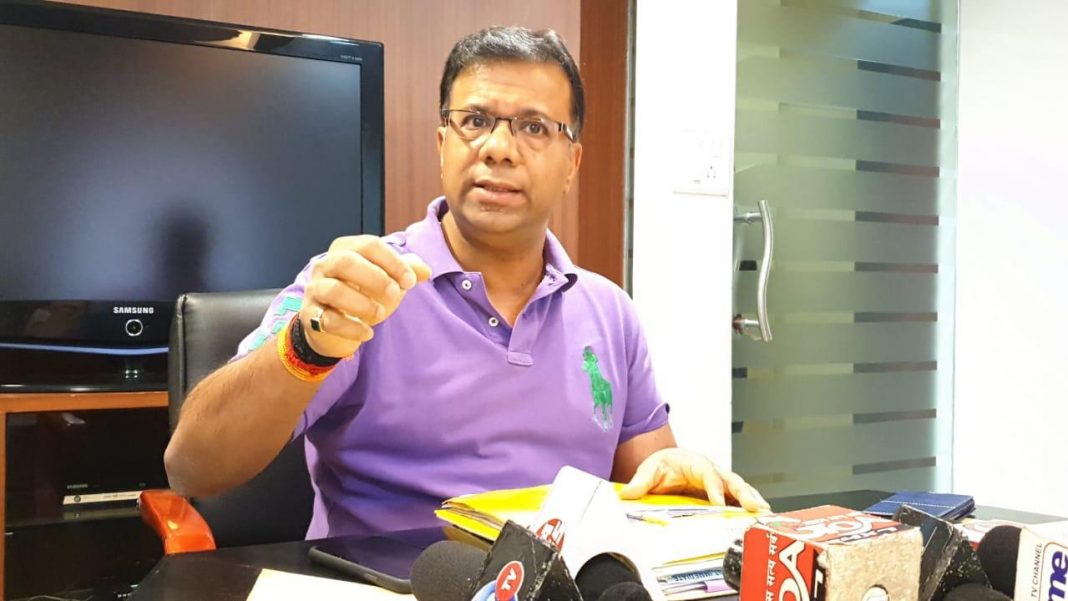 Panaji: Government today declared that the import of fish in the State would be banned for six months to clear the apprehensions in the minds of people that harmful chemicals were used to preserve the fish.

State Health Minister Vishwajit Rane told reporters that the initial ban on the import of fish will be for six months which may be extended to another six months till all measures are in place to check the quality of the fish.

Rane said that the State government would be setting up labouratories from Quality Council of India and Export Inspection Council. “Till such measures are in place with immediate effect, all imports of fish in the State of Goa are banned,” he said.

This is the second time that the ban on import has been imposed on fish in the State during the current year. Chief Minister Manohar Parrikar had banned import of fish in July, this year, after reports of use of formalin chemical in the fish as a preservative had surfaced. The ban was for 15 days, which was later lifted introducing check of fish carrying vehicles on the State borders.

Rane said that State government has taken various steps in the interest of the people of the State of Goa by interacting with the Central government and Quality Council of India in order to set up a labouratory in the State with active participation of Food Safety and Standards Authority of India.

The minister said that the wholesale fish traders who import the fish were asked to comply with the guidelines of State Food and Drugs Administration Department, which they have failed to.

“In view of the situation in the State of Goa and non-compliance by the traders and constant misleading of the people by various people who have monopolized the fish trading in the State, the ban has been imposed,” he said.