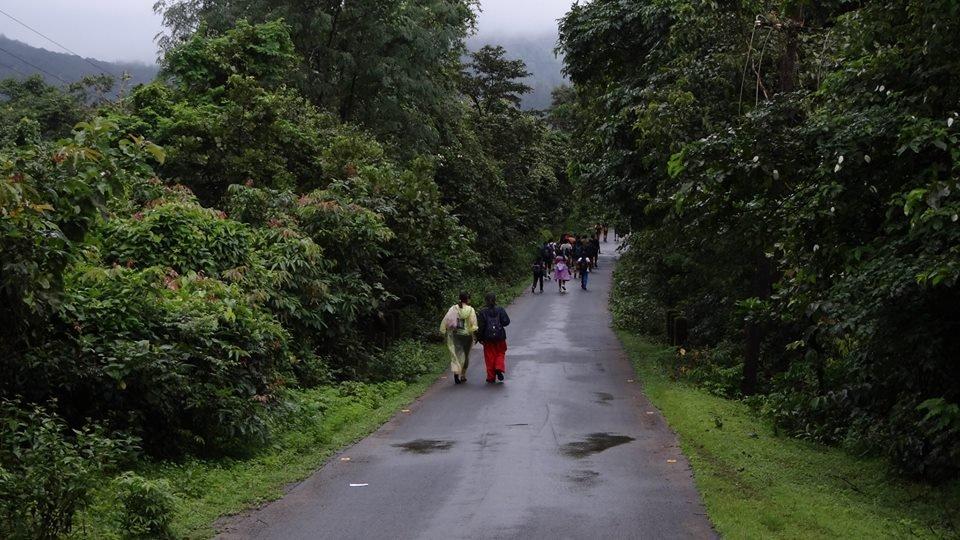 Panaji: After a delay of almost fortnight, South West monsoon is expected to hit Goa on Friday (tomorrow) even as light to moderate pre-monsoon showers were witnessed in the coastal state.

A senior Indian Meteorological Department, Goa officer said that the monsoon will finally arrive on Friday in the State.

The state continued getting light to moderate showers on Friday at most places in both the districts.

IMD, in its bulletin, has said that there was no large change in maximum temperature and they were appreciably above normal in North and South Goa.

Three centimeters of rain for this month was reported at Mapusa, Old Goa and Sankhalim in North and Quepem in South Goa, IMD said.

Two centimeters of rain was reported at Panaji and Pernem in North and Dabolim, Margao and Sanguem in South Goa.

The ruralmost Canacona taluka reported one centimeters of rain.

IMD has predicted that a strong wind with speed reaching 40-50 kilomtres per hour is likely to prevail over South West and adjoining west central Arabian Sea on Thursday and Friday.

Fishermen are advised not to venture into these areas, the IMD said.