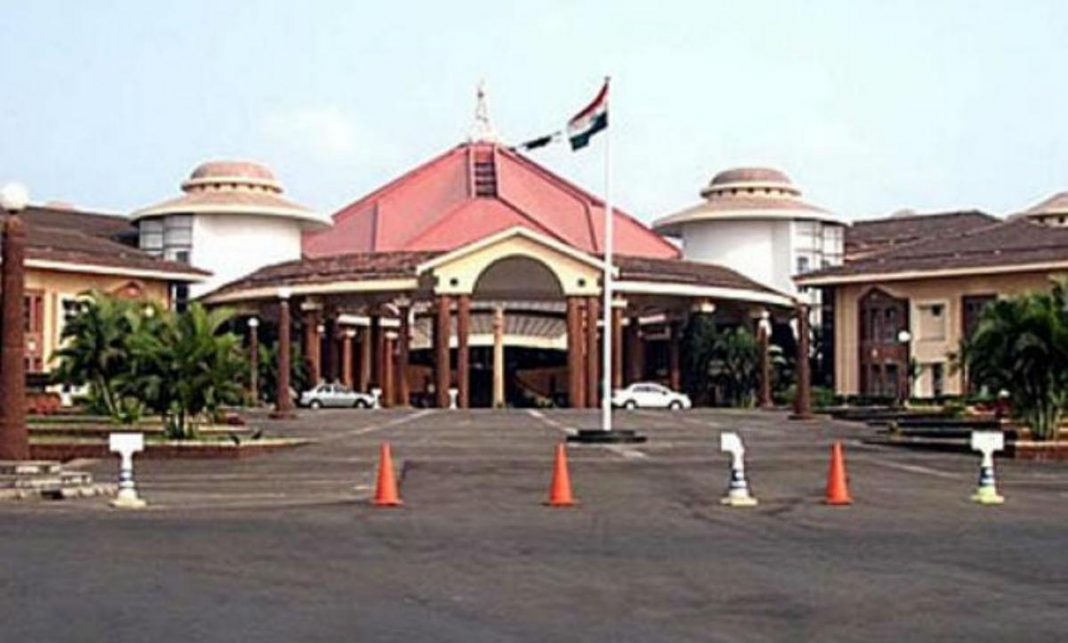 Lobo said that the special session would be summoned on June 4 with a single point agenda to elect the new Speaker.

The post of Speaker has been left vacant after Pramod Sawant was sworn in as Chief Minister of the State in March, due to demise of Manohar Parrikar. Lobo, who is the deputy speaker, has been officiating as the Speaker in his absence.

Lobo said that he is not in the race to be next Speaker as he feels that being in that position, he would not be able to raise the issues concerning the State.

Responding to a question, Lobo said that the disqualification petition filed against BJP MLA Vishwajit Rane is in the final stage and order in that regards, might be pronounced before June 4.

“The arguments in the disqualification petition are over and final order is ready. We have sent the order for legal opinion. Once we get legal opinion, it can be pronounced at any time,” he said.

Independent MLA Prasad Gaonkar had filed disqualification petition against Rane for resigning as MLA soon after taking oath in March 2017 to join BJP.

Lobo said that another set of disqualification against BJP MLAs Manohar Ajgaonkar and Deepak Pawaskar has been pending for hearing. “We will soon issue notices to both the respondents in this regards,” he said.

MGP MLA Sudin Dhavalikar had filed disqualification petition against Ajgaonkar and Pawaskar after they broke away from MGP to join BJP earlier this year.