Will complete tenure with the alliance partners: Pramod Sawant 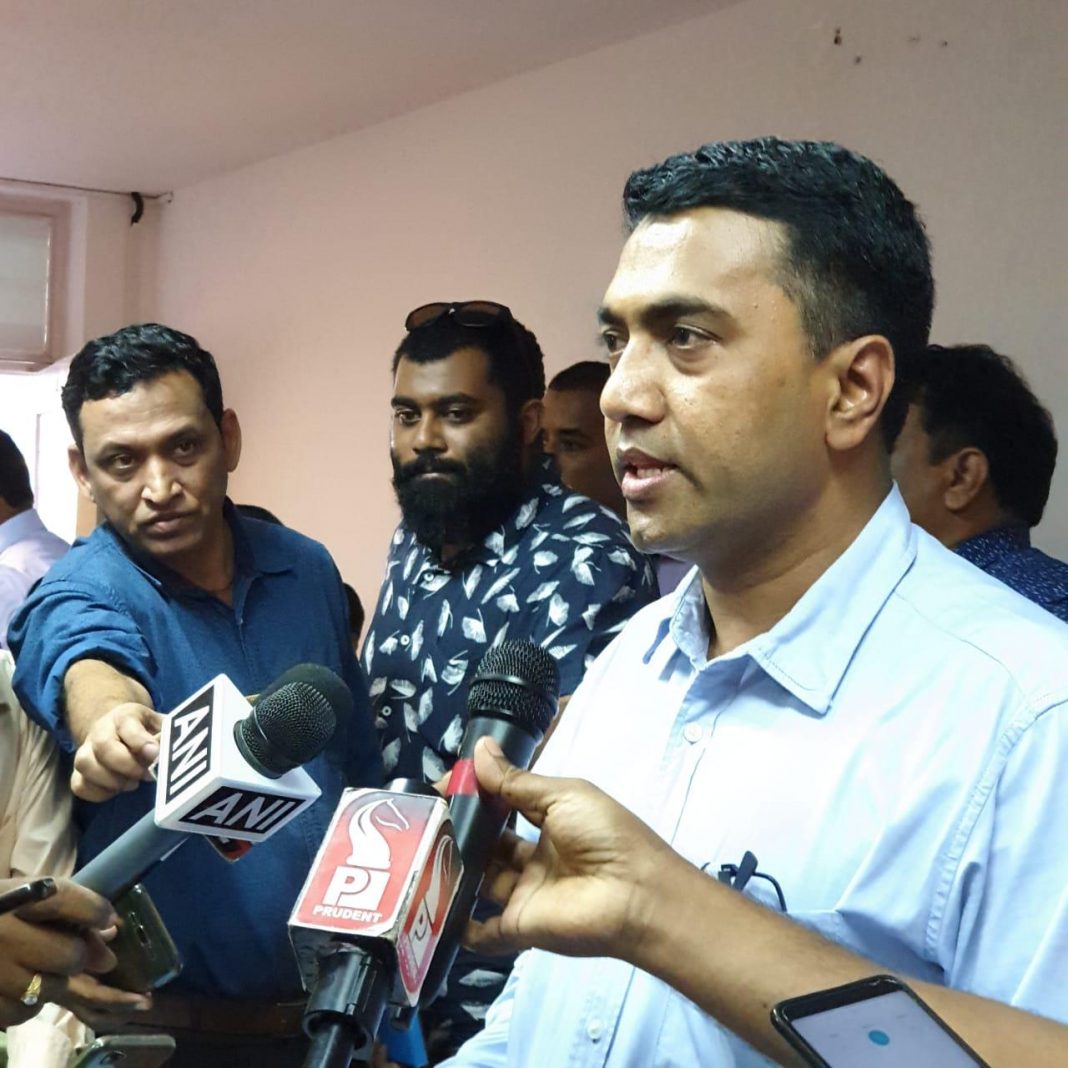 Chief Minister Pramod Sawant on Tuesday said that his government will not drop any of the alliance partners though his party’s strength has increased on the floor of the House after recently held assembly by-elections.

Sawant told reporters that the State government would complete its tenure along with the alliance partners including Goa Forward Party and Independents, though BJP has now become stronger on the floor of the House.

With the recent results, the number of BJP MLAs have gone up from 14 to 17 in 40 seat assembly, while Congress is having 15, three each from Goa Forward Party and Independents and one each from MGP and NCP.

Sawant now enjoys support of 24 MLAs including one from MGP which has not yet withdrawn its support given to the government. “If MGP continues to give unconditional support to the government, why should I ask them to withdraw it?,” chief minister said responding to a question.

During the recent Lok Sabha election, MGP had supported Congress party in the State after Sawant dropped its lone MLA Sudin Dhavalikar from the cabinet. Two MGP MLAs – Babu Ajgaonkar and Deepak Pawaskar – had split from the party to join BJP.

Speaking further, Sawant said that the State cabinet meeting will be held on June 04. This would be the first cabinet meeting to be chaired by Sawant, as he was sworn in when Model Code of Conduct was in force.

The Chief Minister said that he would soon distribute additional portfolios to the cabinet members, but before that would work on streamlining the administration.

He said that the issues like resumption of mining is priority for the State government.

“Once union cabinet is formed, the issue would be taken with Union Mines Minister before meeting the Prime Minister,” he said.